So the Super Bowl has come and gone. Kudos to the Saints for giving New Orleans even more reason to party! The media landscape was fascinating this year. Anyone interested in advertising should pay very close attention. I’m sure we’ll draw our own conclusions, but I would guess that this year marks a big turning point for television advertising. 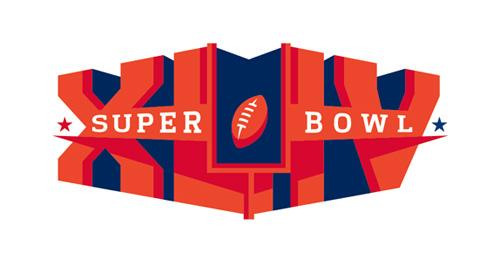 Pepsi has always been a big advertiser for the Super Bowl, using big celebrities to gain awareness and attention, from Britney Spears to Cindy Crawford and Ozzy Osborne. This year they stayed out of the big game, choosing to spend those millions of dollars on social media strategies. I would agree that this was the right decision. Everyone knows Pepsi. There’s not a celebrity they could pick that would help or hinder their brand. We all either drink Coke or Pepsi now right? (For the record, I prefer the generic Whole Foods cola). Pepsi’s online campaign involves donating to social causes and community projects, which I feel is definitely the right move. After the horror of their 2008 rebranding, this can only help.

I’ll try to keep my opinion out of the equation here, instead saying that these two decisions really speak to the political climate of the day.

CBS denied an ad placed by gay dating website mancrunch.com, saying that the ad “is not within the Network’s Broadcast Standards for Super Bowl Sunday”. The company decided to place the ad on YouTube (for free, of course). The PR backlash from the CBS decision has resulted in unbelievable awareness for the company. I would say this situation is a complete win for mancrunch.com. After viewing the ad, it’s definitely provocative, but I’ve seen much worse on network television. CBS claims that the site was just trying to generate free publicity from an ad they knew wouldn’t be accepted. Posting the ad on YouTube instead of the originally intended Super Bowl television slot reportedly saved mancrunch.com about $2 million.

Interestingly, CBS did choose to air an advertisement from Focus on the Family, which is an conservative evangelical group that is opposed to gay marriage.

Google aired a charming spot this year. If I’m not mistaken, this is their first venture into the television advertising world, and they managed to drive a point across perfectly. It’s a very simple spot which probably didn’t take much to produce. In fact, it’s actually been around online for a few months now. Says Google exec Eric Schmidt: “We didn’t set out to do a Super Bowl ad, or even a TV ad for search. Our goal was simply to create a series of short online videos about our products and our users, and how they interact. But we liked this video so much, and it’s had such a positive reaction on YouTube, that we decided to share it with a wider audience.”

The only final observation, GoDaddy aired an ad as well. They could have used the money better by redesigning their horrible, horrible site.

So why does it matter Jason, you didn’t even watch the Super Bowl?

Glad you asked. I think the move by Pepsi is the biggest indicator that the days of the 30 second TV spot as the most important form of advertising are officially over. It is still important for companies who can afford it (hello Google), but focusing your efforts online gives infinite more bang for the buck. A solid marketing strategy is going to be different for every company, but these most important aspects are changing:

VIA Studio is proud to announce the launch of 4 new websites. 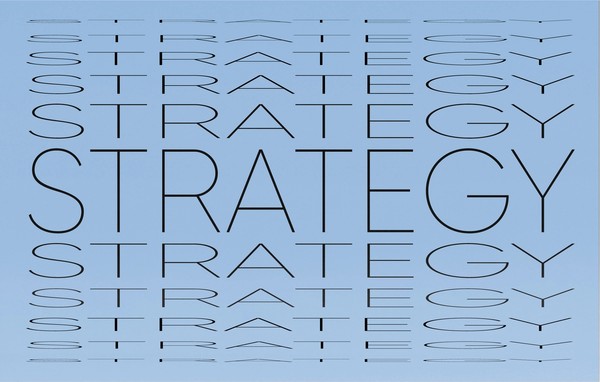 This is a 2-for-1 deal! We'll share some insights into making your marketing and website reporting more effective and quicker to produce, and show you how to incorporate Google Data Studio into this process.