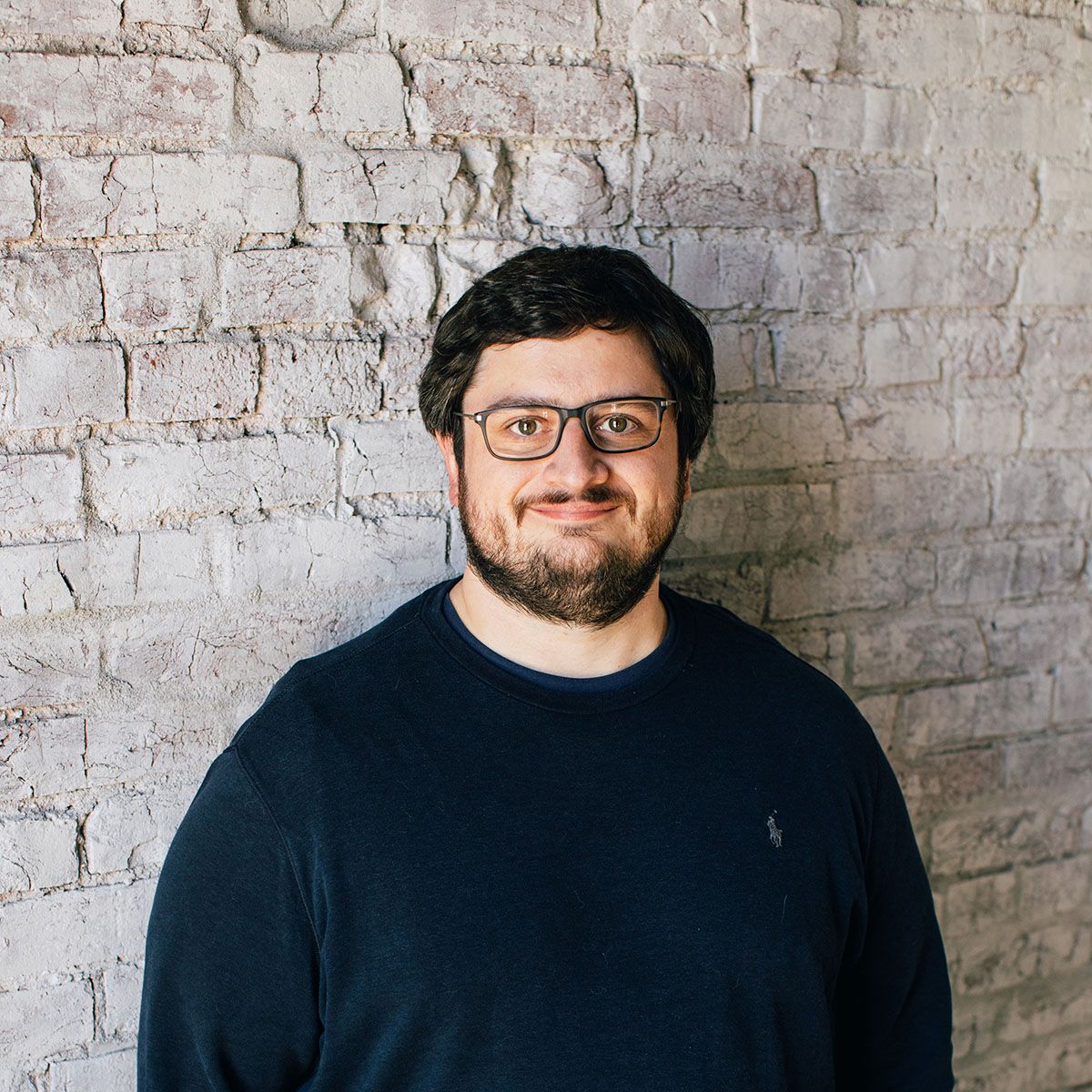 Console video game systems are a hotly debated topic. Users typically are extremely loyal to their preferred system and the internet is full of message boards and threads of fierce debate over which console is superior. These debates however, typically focus on the comparison of the latest Xbox or PlayStation console. Nintendo’s strategy to differentiate themselves from their competition has positioned them to succeed without having to compete directly with the latest consoles from Microsoft and Sony.

For the past 3 generations of consoles, Xbox and Playstation have competed mostly on hardware terms; lively debates over processing power, memory, storage and graphics between the two have been held for nearly 20 years now. The latest Nintendo consoles have, for the most part, been largely absent from these arguments. This is because following the Nintendo GameCube, the last Nintendo console to compete directly with Microsoft and Sony, Nintendo’s strategy shifted away from competing in hardware with the latest Xbox and Playstation.

The GameCube was not a failure by any means. The console sold nearly 22 millions units worldwide since its release in September, 2001 and It is also widely beloved in video game circles. However it was behind the original Microsoft Xbox, which sold 24 million units. Both consoles combined couldn’t touch the Sony Playstation 2, the best selling console ever, recording 158 million units sold! 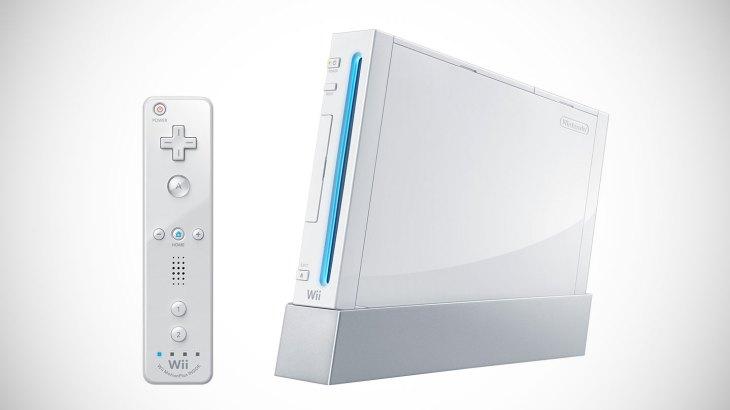 Nintendo was able to flip the script 5 years later with the release of the Nintendo Wii. Launching in November, 2006, the Wii recorded 102 million units sold over its lifetime! The Nintendo Wii outsold its competitors from Microsoft, the Xbox 360, which sold 86 million units and Sony’s PlayStation 3, which sold 88 million units. All three consoles were released within a year of each other between 2005 and 2006.

How did Nintendo go from last in sales in the previous generation of consoles to top of the mountain? Nintendo pivoted away from what their competitors and focused less on hardware specs and instead introduced a novel gameplay experience and catered more toward family gaming.

The Nintendo Wii was a novel system that did away with the typical two handed console controller and instead introduced the Wii Remote. The Wii remote was revolutionary in introducing motion sensing controllers as a core component of a console gaming system. Wii users played games using point and click and gesture controls with the Wii remote. For example, users could swing the Wii remote like a sword while playing the Legend of Zelda and simulating a bowling motion while playing Wii Sports. The Wii required users to physically engage with their game playing experience.

The Wii remote was a unique offering at the time and was hit with users and critics. Gamespot named the Wii “Best New Gaming Hardware” in 2006. PC World named the Wii as one of magazine’s 20 Most Innovative Products of the Year that same year. IGN named the Wii the 10th greatest console of all time in 2009.

The motion based game play experience was so successful that Xbox and Playstation both introduced motion based hardware following the success of the Wii. Microsoft released the Xbox Kinect in 2010 for the Xbox 360, nearly 5 years after the launch of the console. Sony, followed suit releasing PlayStation Move two years later in 2012.

In addition to its innovative game play experience, The Nintendo Wii focused on a different gaming demographic. Nintendo conceded the passionate hardcore gaming audience to PCs and its console competitors from Sony and Microsoft and shifted its focus to casual gamers and families. Just after its launch in 2006, Nintendo president Satoru Iwata, said “We’re not thinking about fighting Sony, but about how many people we can get to play games. The thing we’re thinking about most is not portable systems, consoles, and so forth, but that we want to get new people playing games.”

This shift was reflected in Wii’s messaging too. “Wii would like to play” and “Experience a new way to play” were messages used in ads for the system at launch. Most Wii games were family oriented and carried E (everybody) ratings. Popular M (mature) titles at the time like “Grand Theft Auto IV” and “Red Dead Redemption” were not available on the Wii. Of its top 10 best selling games, only one (Super Smash Bros. Brawl) had a rating higher than E. 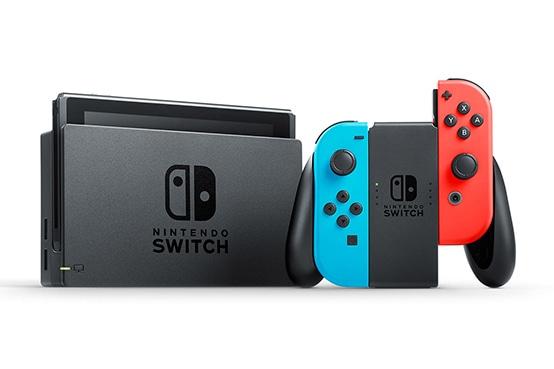 Nearly a decade after the success of the Wii and following its poorly received successor, the WiiU, Nintendo once again introduced a radical new product for its eighth generation console. The Nintendo Switch, released March 3, 2017, is a hybrid console that can be used as a home console connected to a television set or as a portable gaming device. The Switch maintained motion sensing as a part of its functionality.

The handheld/mobile nature of the Switch is a big draw for consumers. Nintendo has released handheld systems and dominated the handheld market since the launch of the original Game Boy in 1989. In fact, it’s only competition from its console rivals was the Sony PSP, which launched in 2004 but fizzled out within a few years. However, in the years prior to the Switch’s release, Nintendo was experiencing new competition in the handheld gaming market, smartphone mobile games.

The Switch however, was a completely new sort of handheld/mobile gaming system. Whereas previous handheld systems were separate from their console counterparts. The Switch merged the traditional console with a handheld system. Previous handheld systems had sacrificed hardware specs for portability, the Switch offered a true one-to-one experience between its console and handheld modes. Switch users can seamlessly pivot from playing the console on their television set to going mobile, simply by removing the console from its television dock.

Has the Nintendo Switch dominated eight generation video game sales like the Nintendo Wii did as part of the seventh generation consoles? It is hard to say currently. The PlayStation 4 has sold more than 100 million units as of January 2020. Meanwhile Microsoft announced a shift in focus to the amount of active users on Xbox Live as its “primary metric for success” rather than unit sales. Current sales estimates of the Xbox One are 47 million units sold.

The Switch by comparison has sold 52 million units since its launch in 2017, surpassing the estimated sales of the Xbox One. While it still has significant ground to make up in order to equal or surpass sales of the PlayStation 4. One thing to consider is that the PlayStation 4 launched in 2013, nearly 4 years before the Nintendo Switch.

The lesson to learn from Nintendo’s strategy is sometimes you don’t have to compete directly with your competitors. Nintendo conceded the hardware arms race typically fought between Sony and Microsoft. Instead, Nintendo focused on introducing new game play experiences with motion based game controls and the hybrid nature of the Nintendo Switch.

Additionally, Nintendo has made a concerted effort in bringing in new users to their systems. An effort to focus on family gaming and making titles that appeal to wide audiences has helped keep Nintendo competitive in the market despite releasing systems that lag behind competitors in terms of hardware. Sometimes the best option is to buck the market and forge your own path. 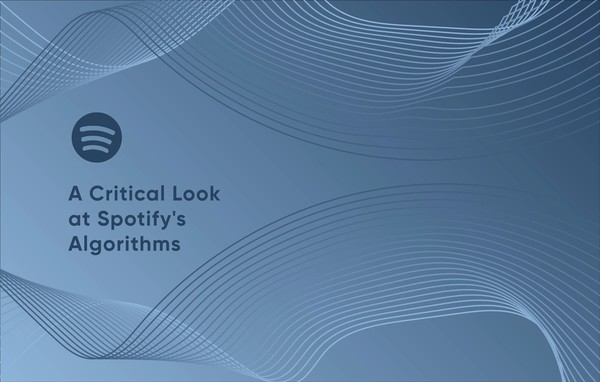 A Critical Look at Spotify's Algorithms, Or: How I Learned to Stop Worrying and Love the Algorhythm

Director of Strategy Ben Wilson takes a critical look at the pros and cons of one of the world's biggest drivers of music discovery and consumption: the Spotify Discover Weekly algorithm.