A throwback to the conventional American diner, but with an upscale menu in a cozy setting.

Chef Edward Lee’s third Louisville establishment Whiskey Dry is a burger and whiskey bar located in the heart of downtown at Fourth Street Live! Unlike most whiskey joints in the Bluegrass, Whiskey Dry stocks more than just bourbon. The bar boasts more than 200 whiskeys from Ireland, Scotland, the U.S., Canada, and Japan. 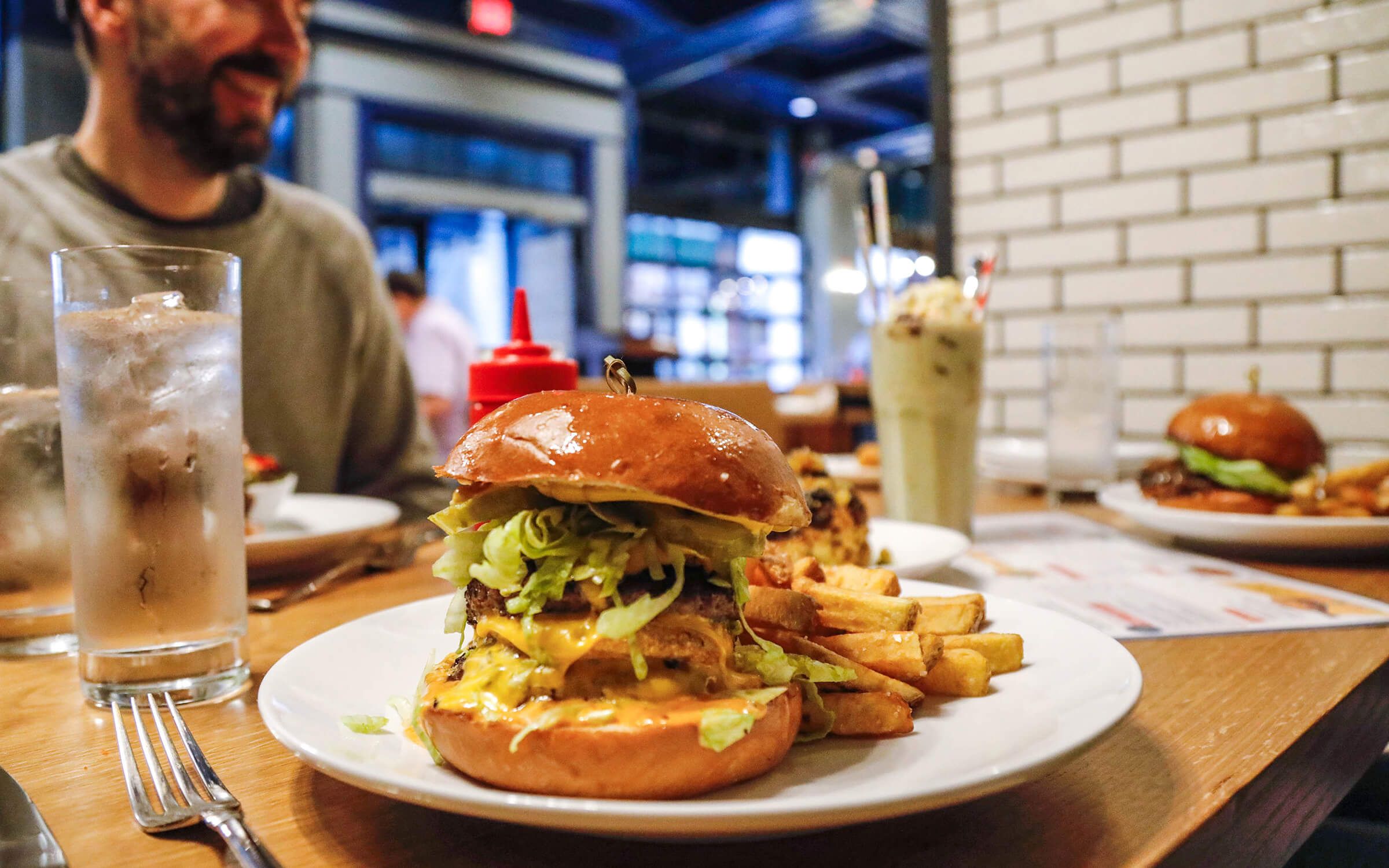 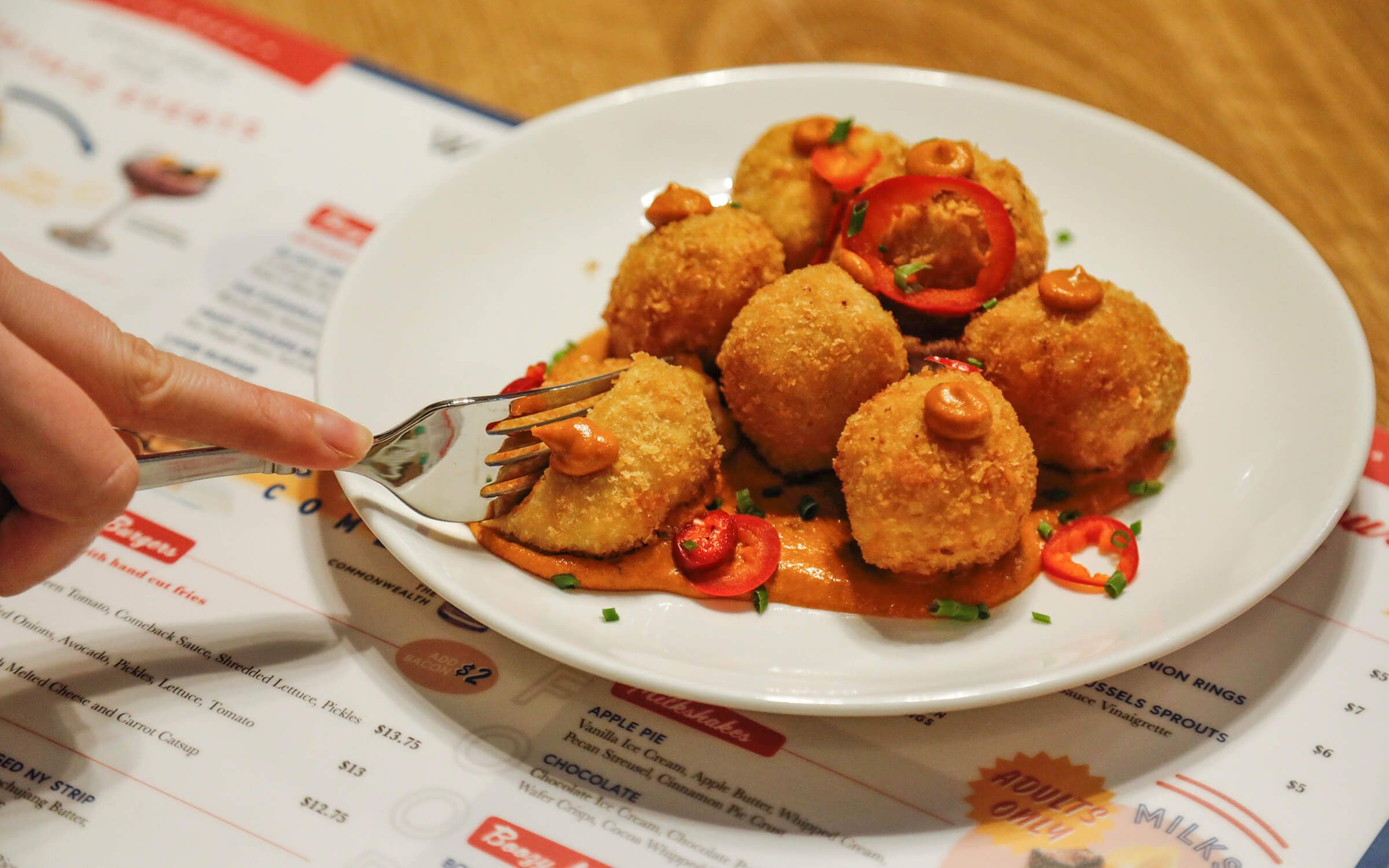 Working closely with Edward, a "Hipster Meets Waffle House" vibe was given to the menu, resulting in a look that feels fun, kitschy, and slightly nostalgic. Word lockups were inspired by the sign painted windows of diners past, with consideration to the interiors of the restaurant. 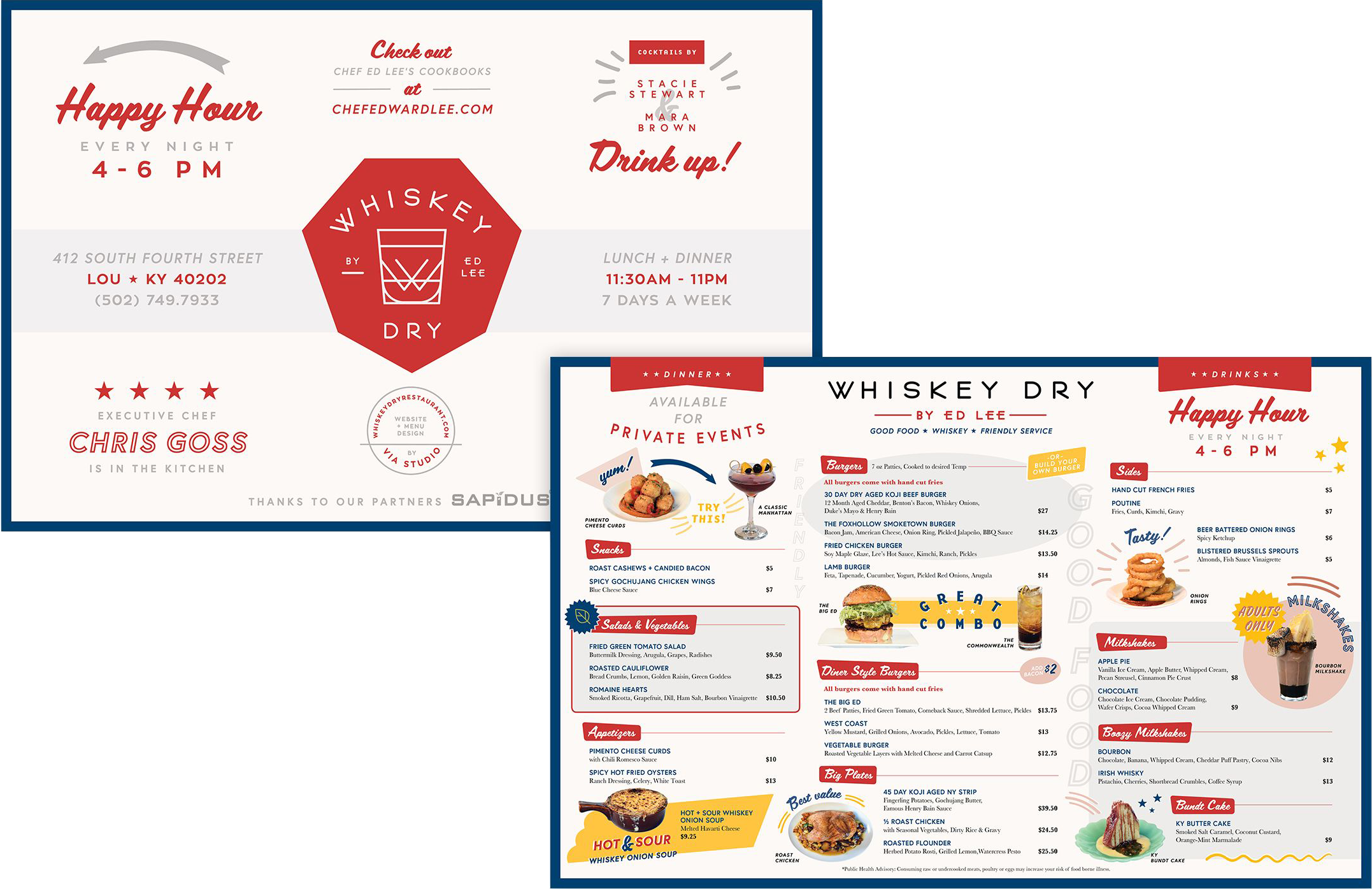 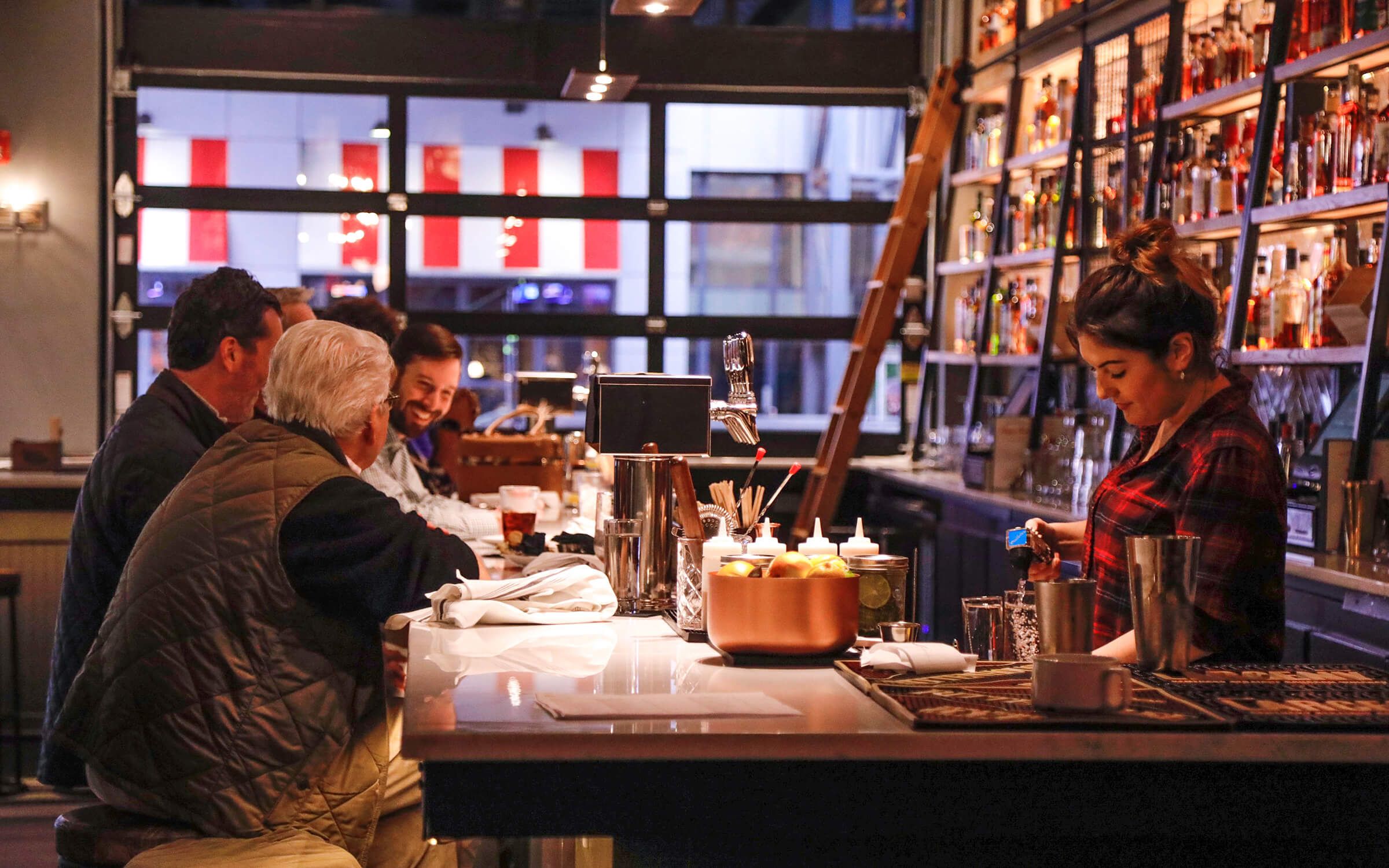 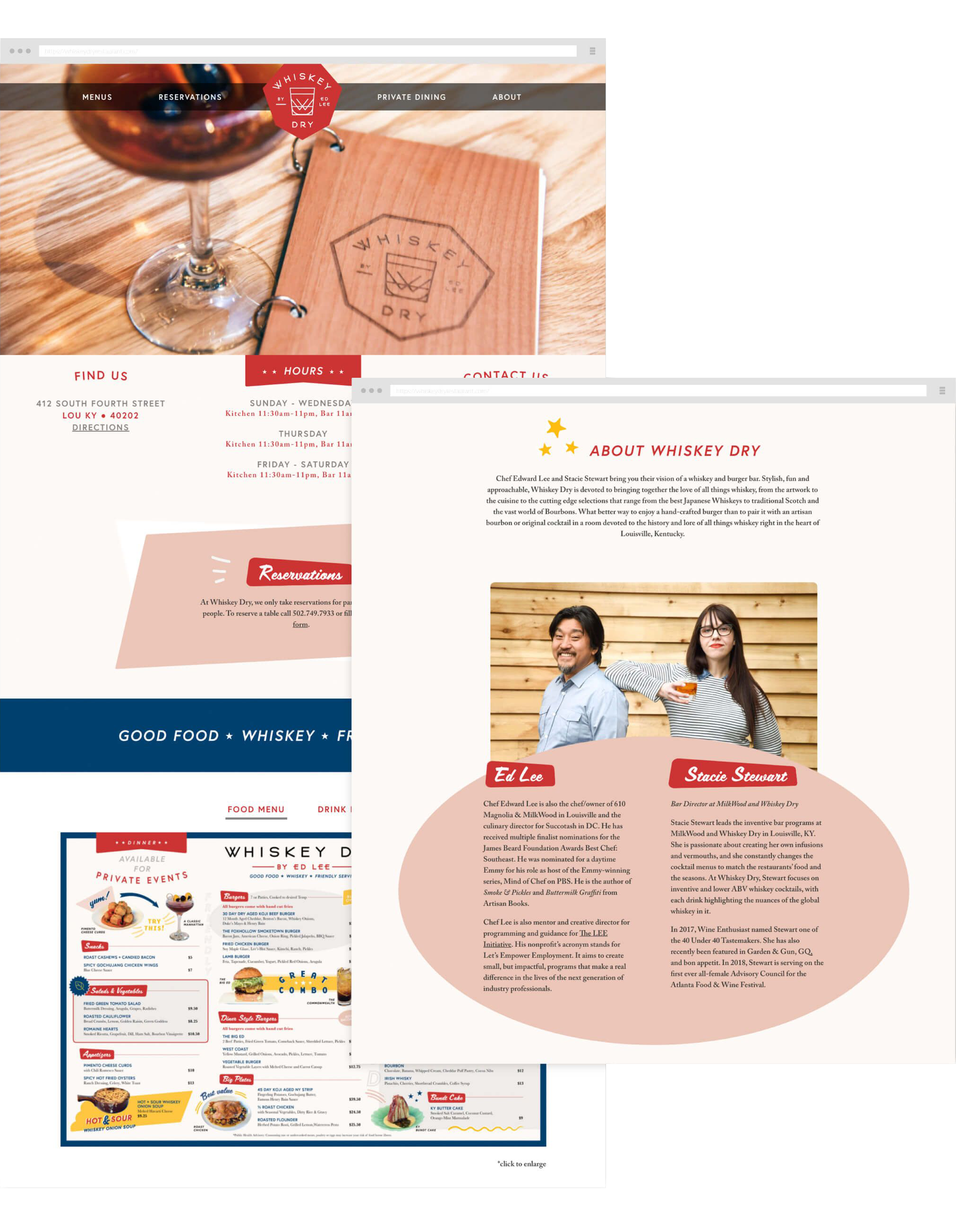 With a handful of restaurants, appearances on TV Shows and a cookbook, Chef Edward Lee has garnered attention from foodies all over the globe.

Our experience preparing his first restaurant, 610 Magnolia, for the world’s attention during his Top Chef debut developed nicely into the branding of his second restaurant, MilkWood. 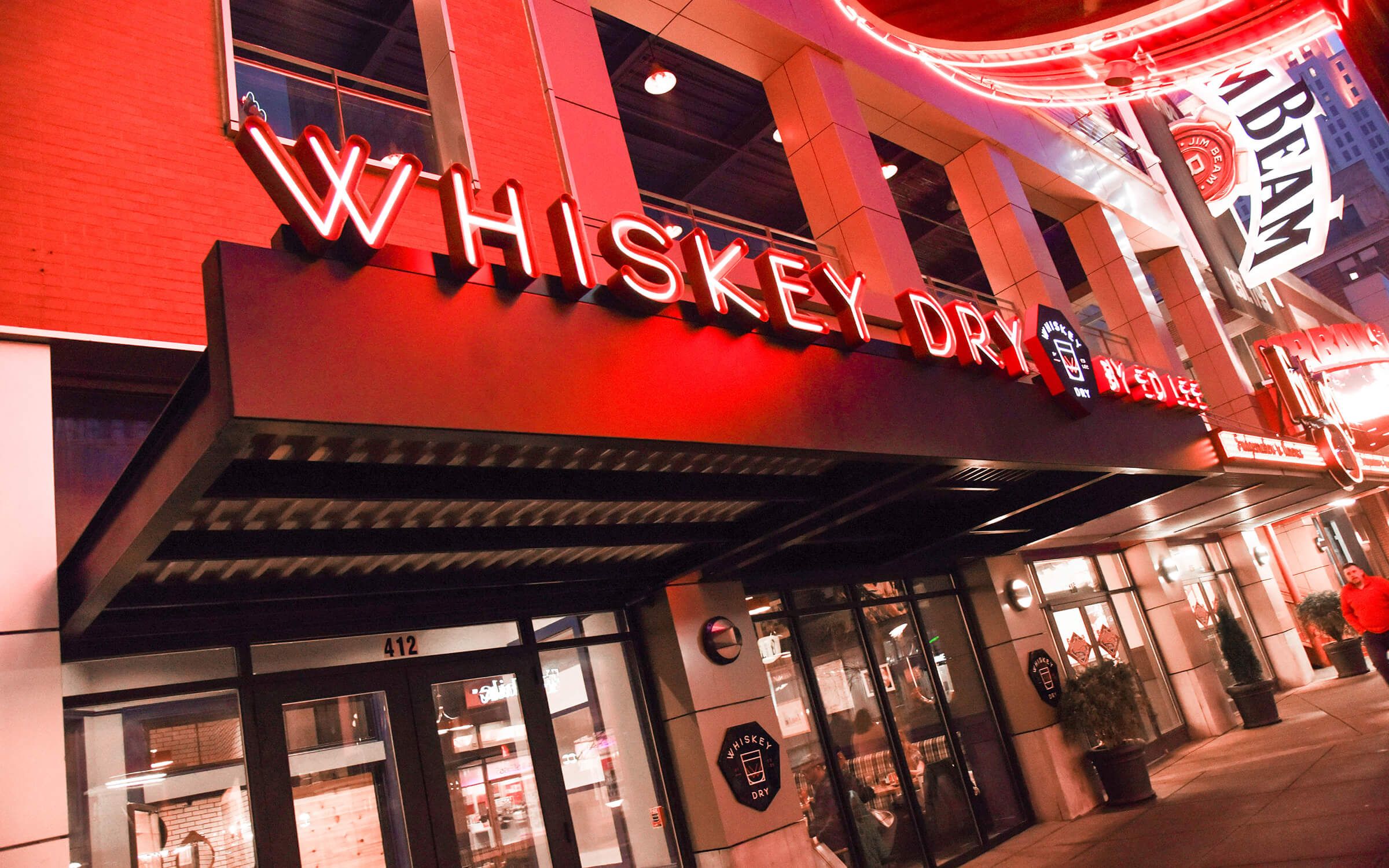