Old Forester’s Paristown Hall is a world-class space designed for contemporary music and performance. As part of the Kentucky Performing Arts family of venues, it stands out as having enough capacity and energy to accommodate a nationally touring rock band, but intimate enough to host a classical music ensemble. From the lighting and sound to the architecture of the building itself, careful consideration went into every detail of it’s construction.

We worked with KPA to create branding for Paristown Hall that expresses the uniqueness and flexibility of the venue while feeling right at home in the branded house identity system we have previously established for them. From the logo and name of the venue, to unique signage, collateral and apparel, we worked from the ground up to bring Paristown Hall to life in time for its grand opening. 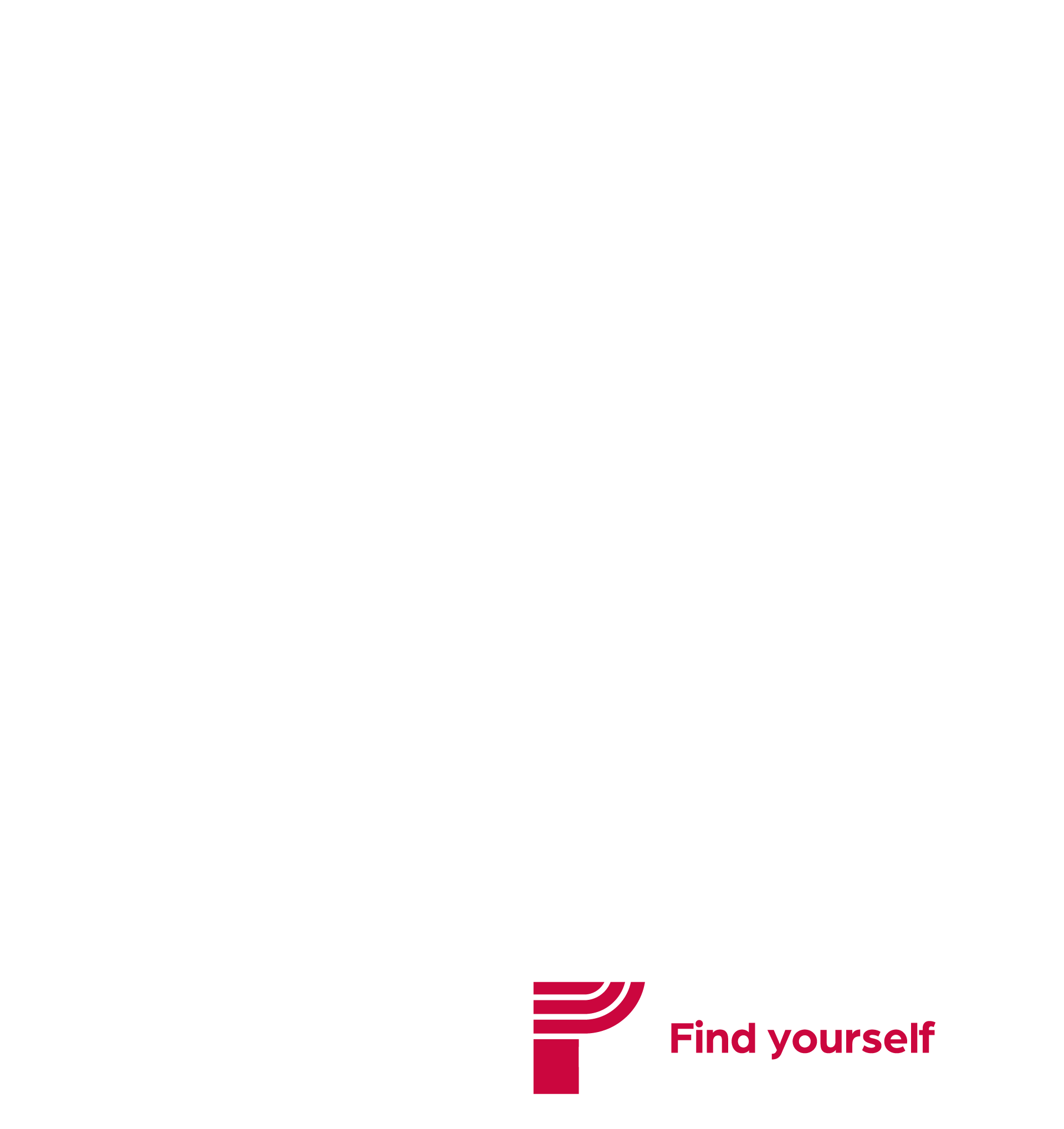 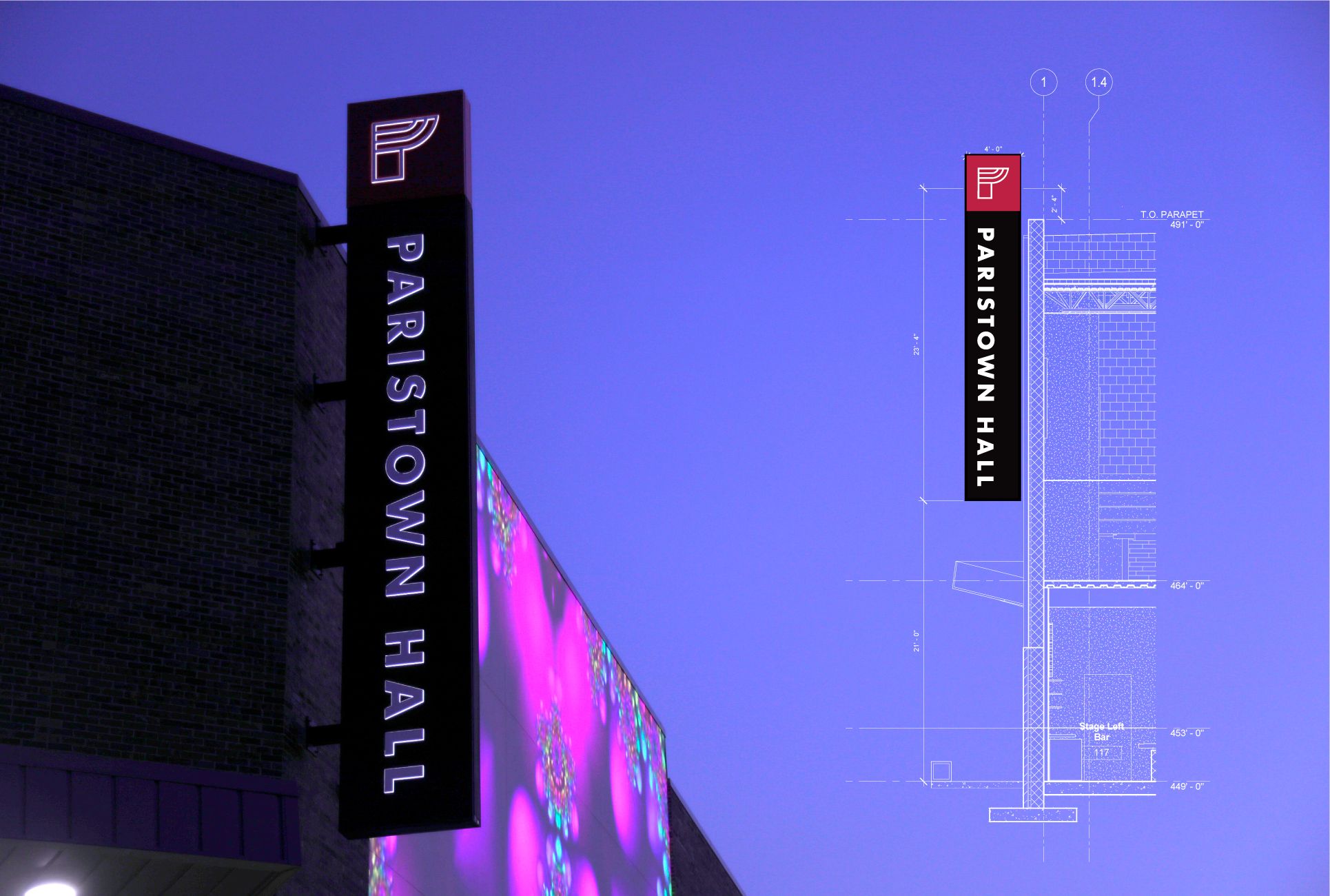 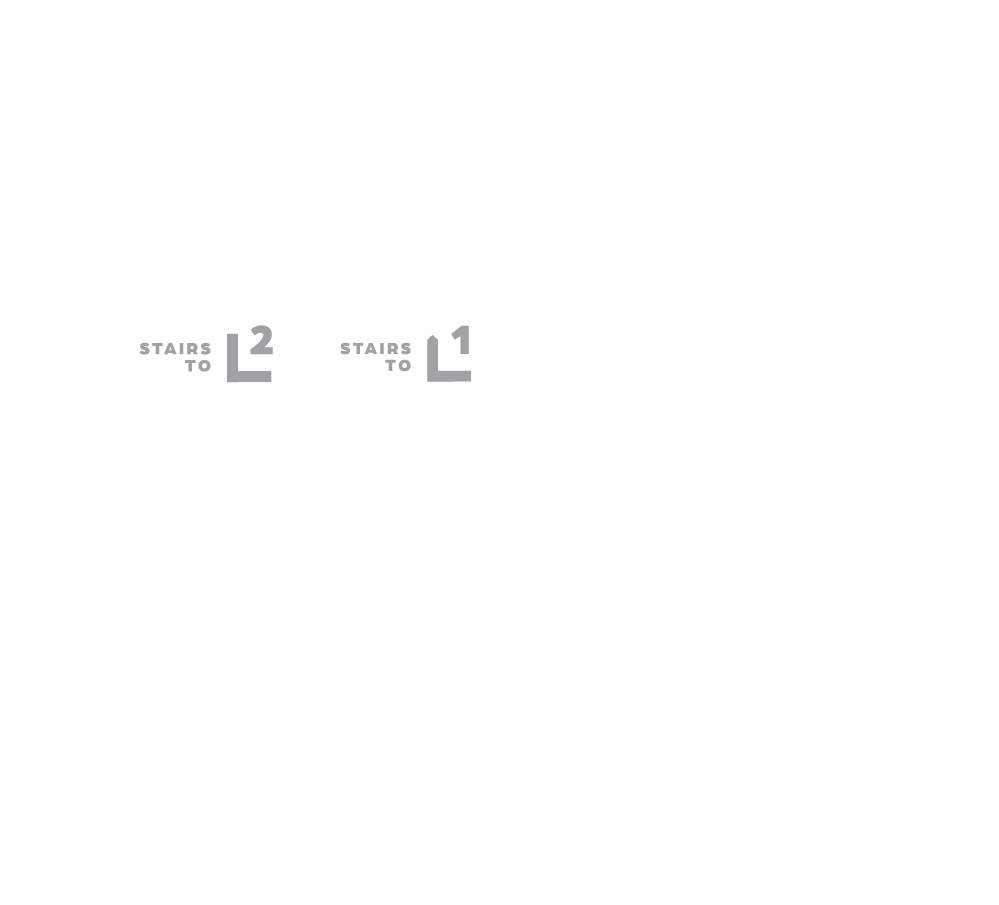 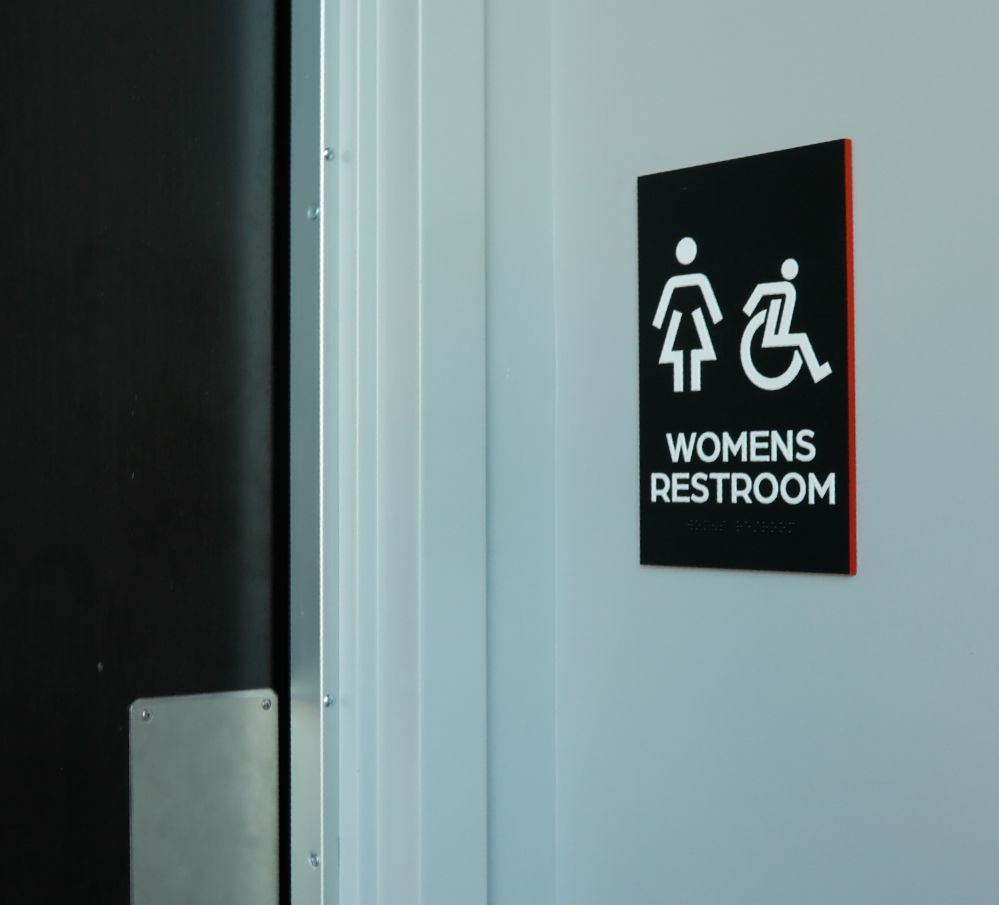 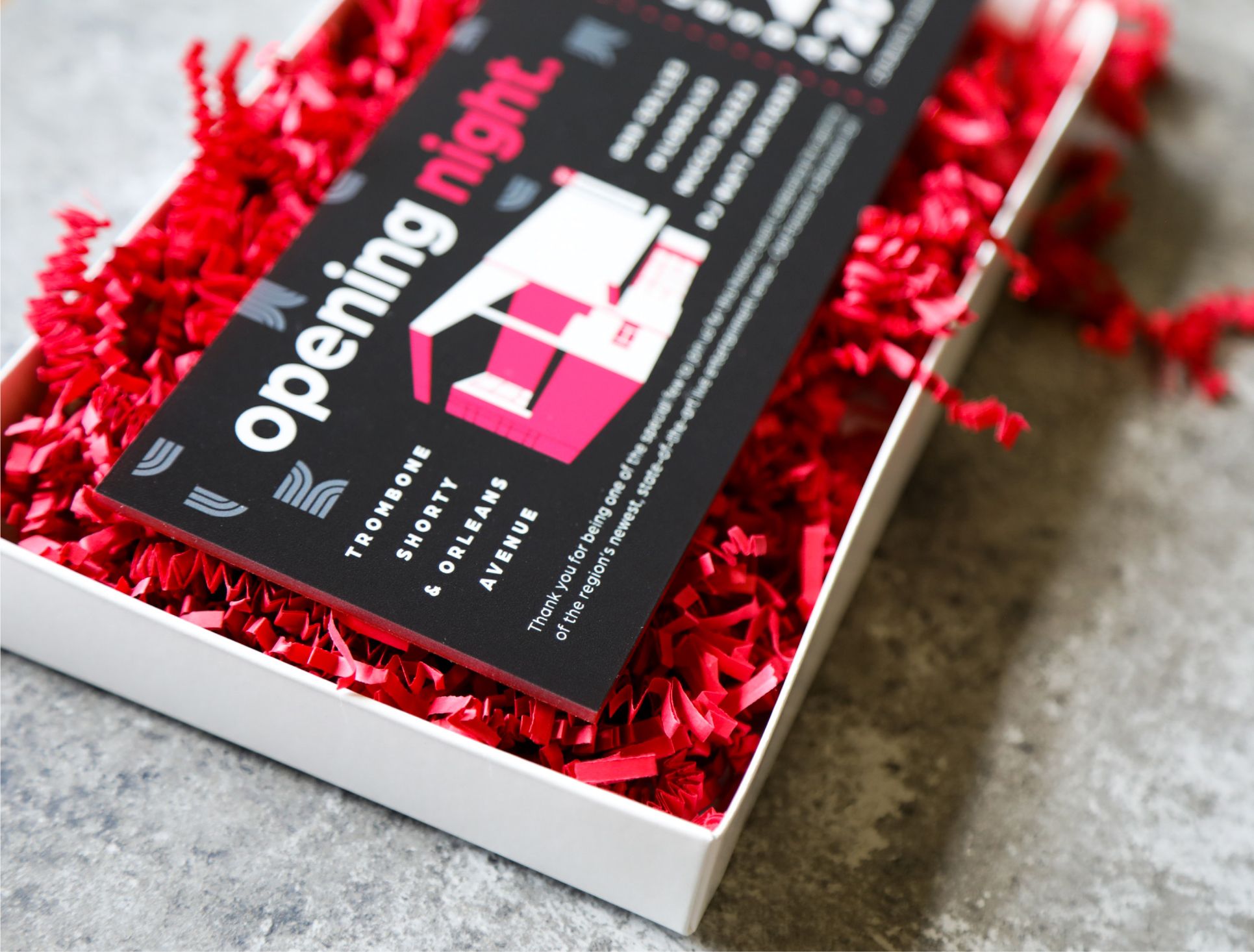 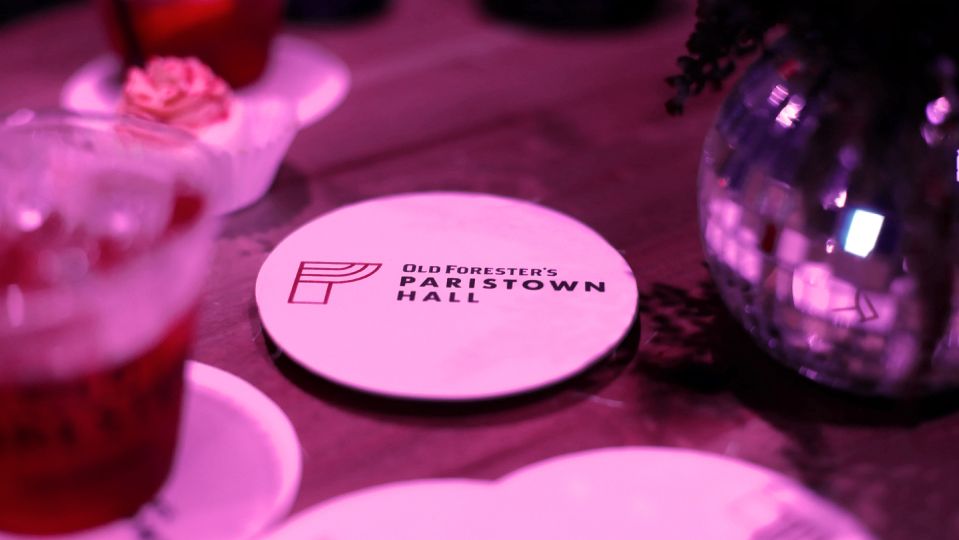 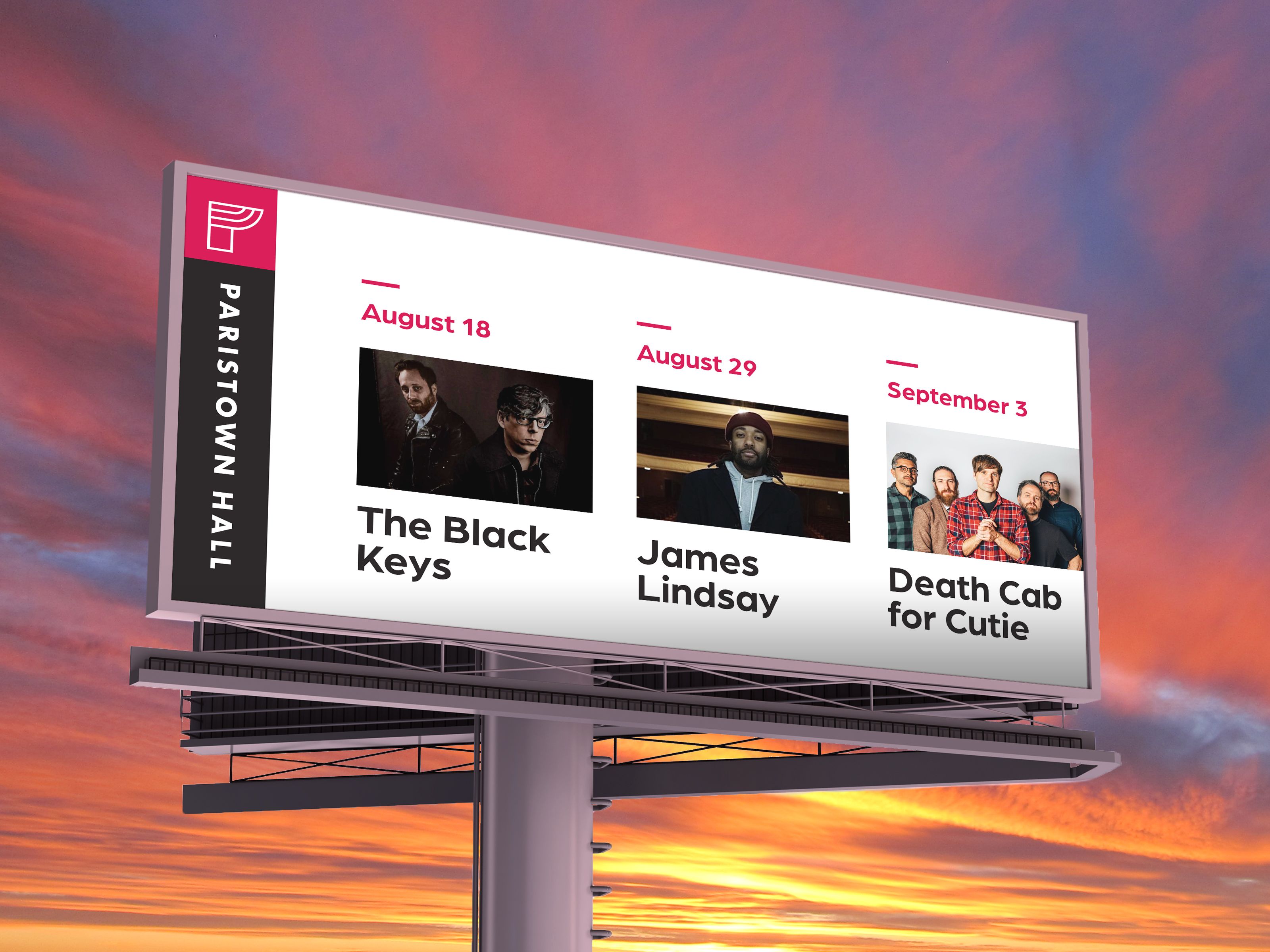