Hand lettering: One of the oldest art forms is also one of the trendiest.

From Mesopotamian Cuneiform and Ancient Egyptian hieroglyphics to the guy wearing a beanie in the middle of summer, drawing tall swooping letters on an iPad in the corner of your local cool-coffee-shop, this art form has existed for thousands of years and will likely exist for thousands more. I won’t bore you with some long, colorful history of how glyph-based alphabets carved into stone became Gutenberg’s calligraphy-inspired blackletter type, which became me crying in aisle 5 of a Michael’s arts & crafts because my mom wouldn’t buy me a set of expensive brush pens at age 8-and-a-half. Maybe I’ll tell that story another time. Today, I’m just going to give you a short list of hand letterers who inspire the hell out of me, and will hopefully inspire the hell out of you.

Lisa Congdon â a Portland based artist, illustrator and author, known for her colorful paintings and hand lettering. @lisacongdon 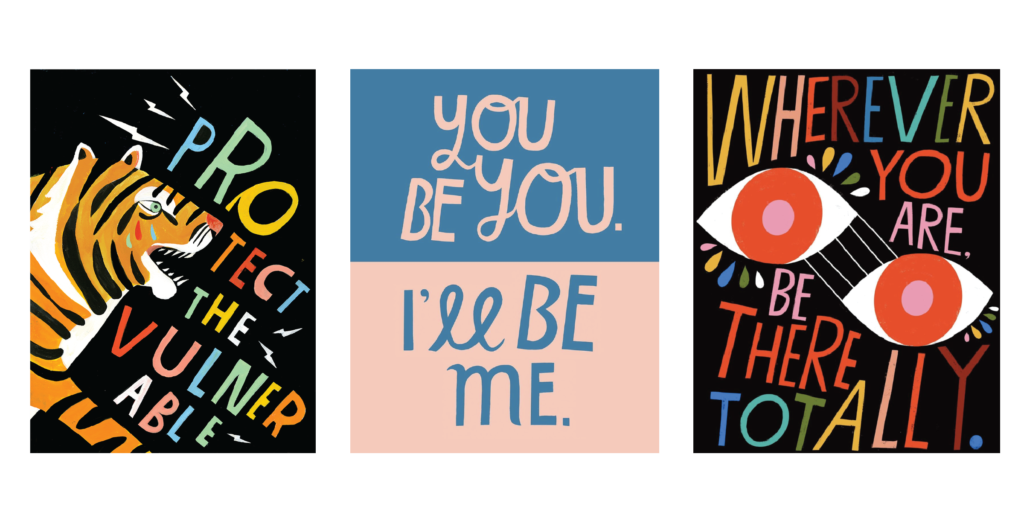 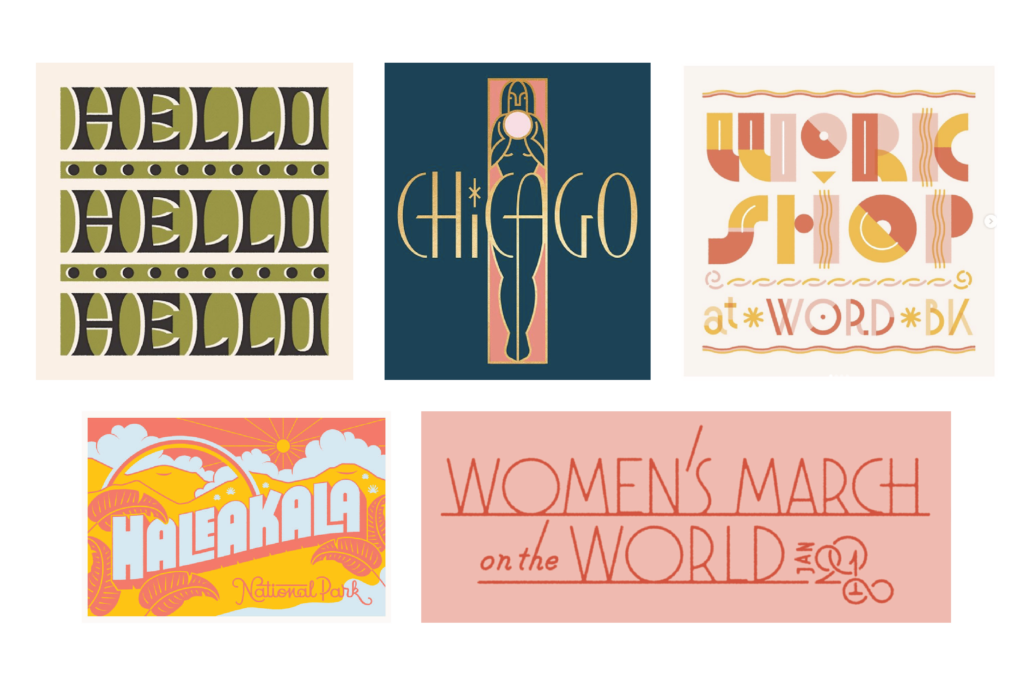 Becca Clason â a Salty Lake City based letterer and stop-motion animator, known for her ability to craft letters out of food and food out of letters. @beccaclason

Mary Kate McDevitt â a Philly based illustrator and lettering artist, known for her quirky and whimsical work. @marykatemcdevitt 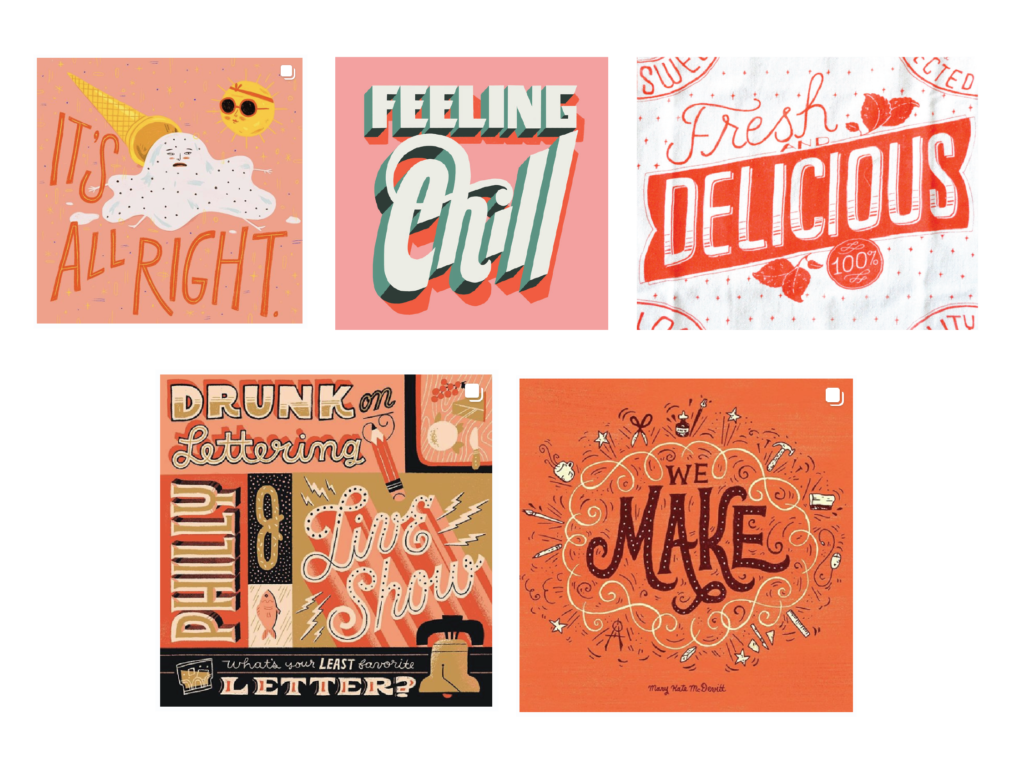 Nick Misani â a Milan & New York City based designer and letterer, known for his “fauxsaics,” a series of typographic mosaic illustrations. @nickmisani

Sarah Demers â a Philly based designer and hand letter, she’s brand new to the hand lettering game but is certainly carving out a space for herself in the community. @___trisarahtop__

ESPO â AKA Stephen Powers â is a New York City and Philly based contemporary artist and muralist, known for his typographic murals and screenprints. @steveespopowers 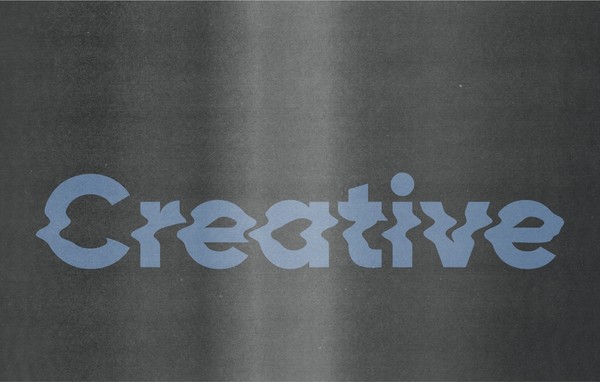 For our creative team, design doesn't stop when they leave the office. They've got some pretty awesome side projects going on that we feel are worth showing off.