When is imitation more than just flattery?

I’ve been wanting to write for awhile about how well done the Barack Obama campaign was at branding, web design, and overall graphic design. They just nailed it in all respects. I haven’t seen it written anywhere, but I’m sure this consistency and visual appeal helped them in the election. How could it have not? I don’t want to get into the politics of the campaign, but I was embarrassed for John McCain’s brand comparing the two websites and identities.

Now, the tricky part. Other agencies at this point have drawn this same conclusion, and obviously some are learning and trying to implement these branding strategies, to varying degrees of success. Benjamin Netanyahu is a prominent Israeli politician. His new website is a dead ringer of Obama’s in terms of color scheme, fonts, and design, but come so close that it must be considered a straight ripoff of Obama’s site. Take a look at the two, and draw your own conclusion: 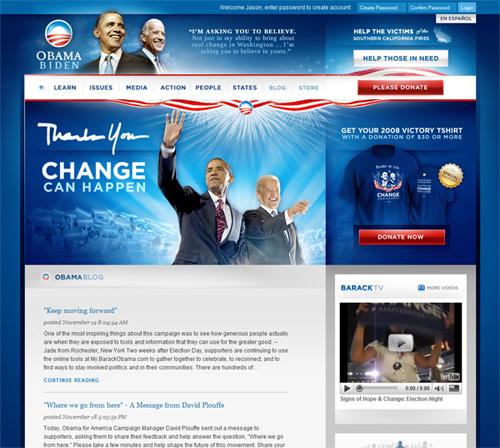 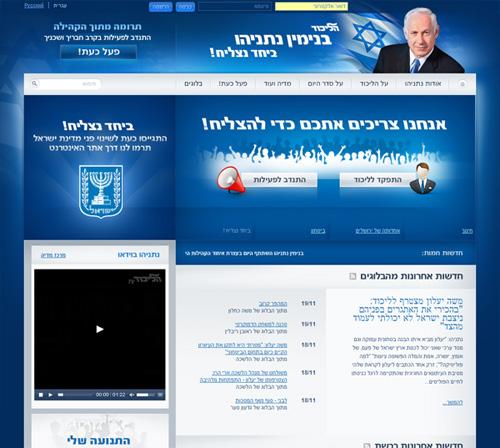 An interesting New York Times article on the two websites goes into greater detail. I’m glad the agency that built the site isn’t too upset, but if this were done in the corporate world, I’m sure there would be legal action taken. 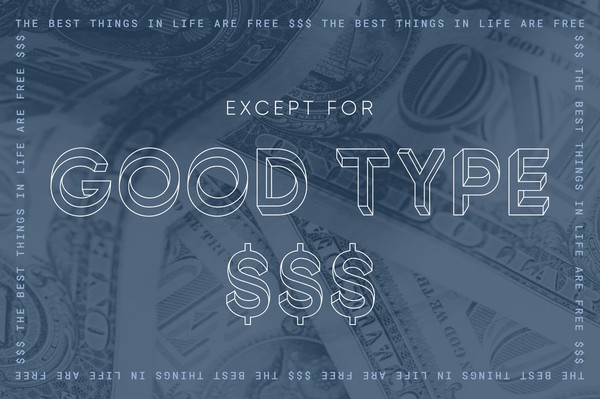