For Develop Louisville, VIA Studio created the Meet Your Neighbors campaign. The goal of this campaign was to raise awareness and understanding of affordable housing in the Louisville area. We achieved this by creating a series of diverse characters who are vibrant, ambitious, three-dimensional, and would make wonderful neighbors. These characters run the gamut from young to old and in sharing their stories, we dispel negative perceptions and illustrate how affordable housing benefits everyone.

The campaign consisted of three channels; out of home (OOH), streaming radio, and social. The goal of the campaign was to reach as many Louisville residents with our neighbor personas across these channels.

Working with Outfront Media, VIA Studio was able to secure 49 OOH placements across Jefferson County. These OOH placements included traditional billboards, transit shelters, digital display bulletins at the Lynn Family Stadium, and a kiosk at the Paddock Shops. We focused on ensuring a good distribution of placement across Louisville’s various neighborhoods. 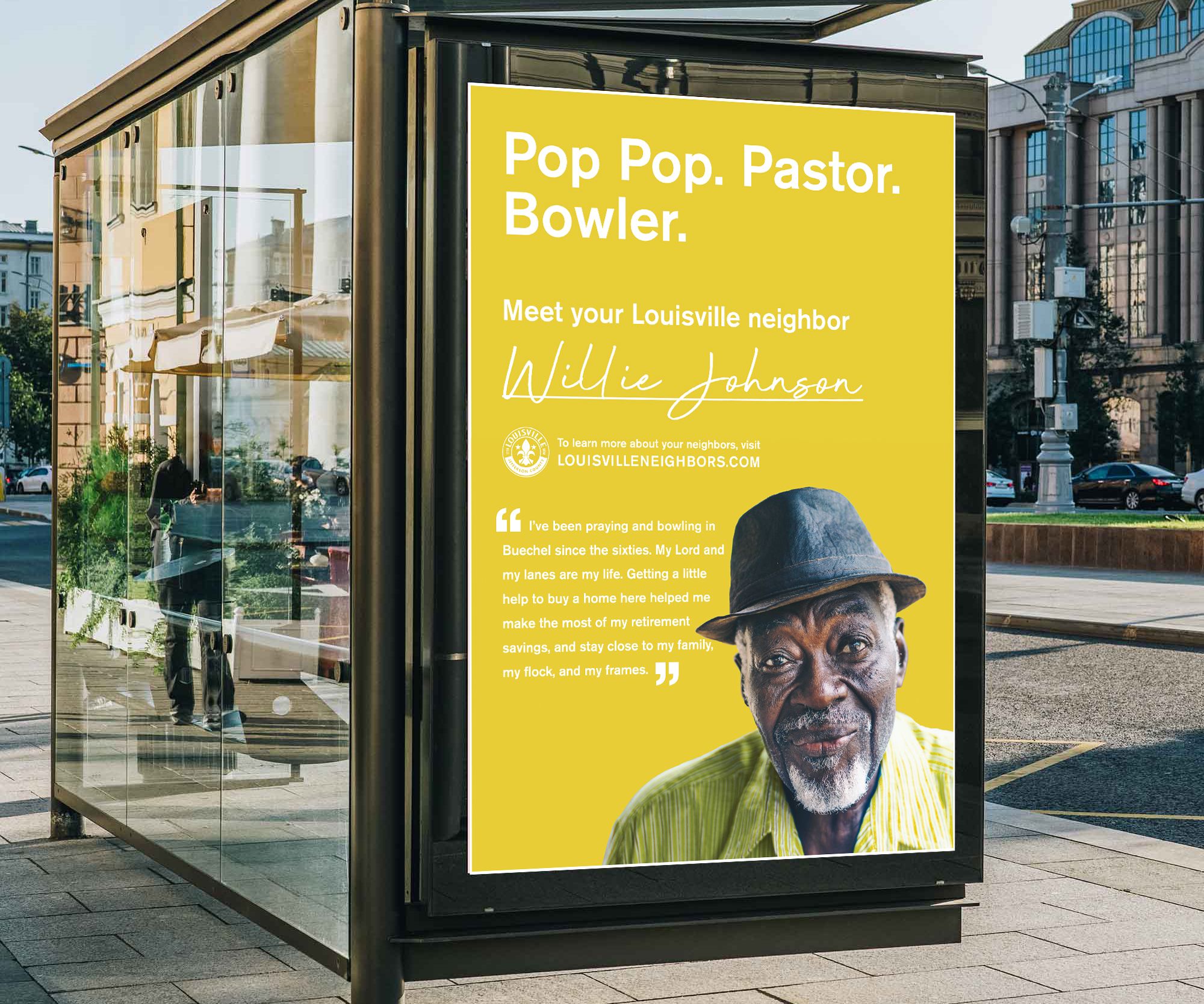 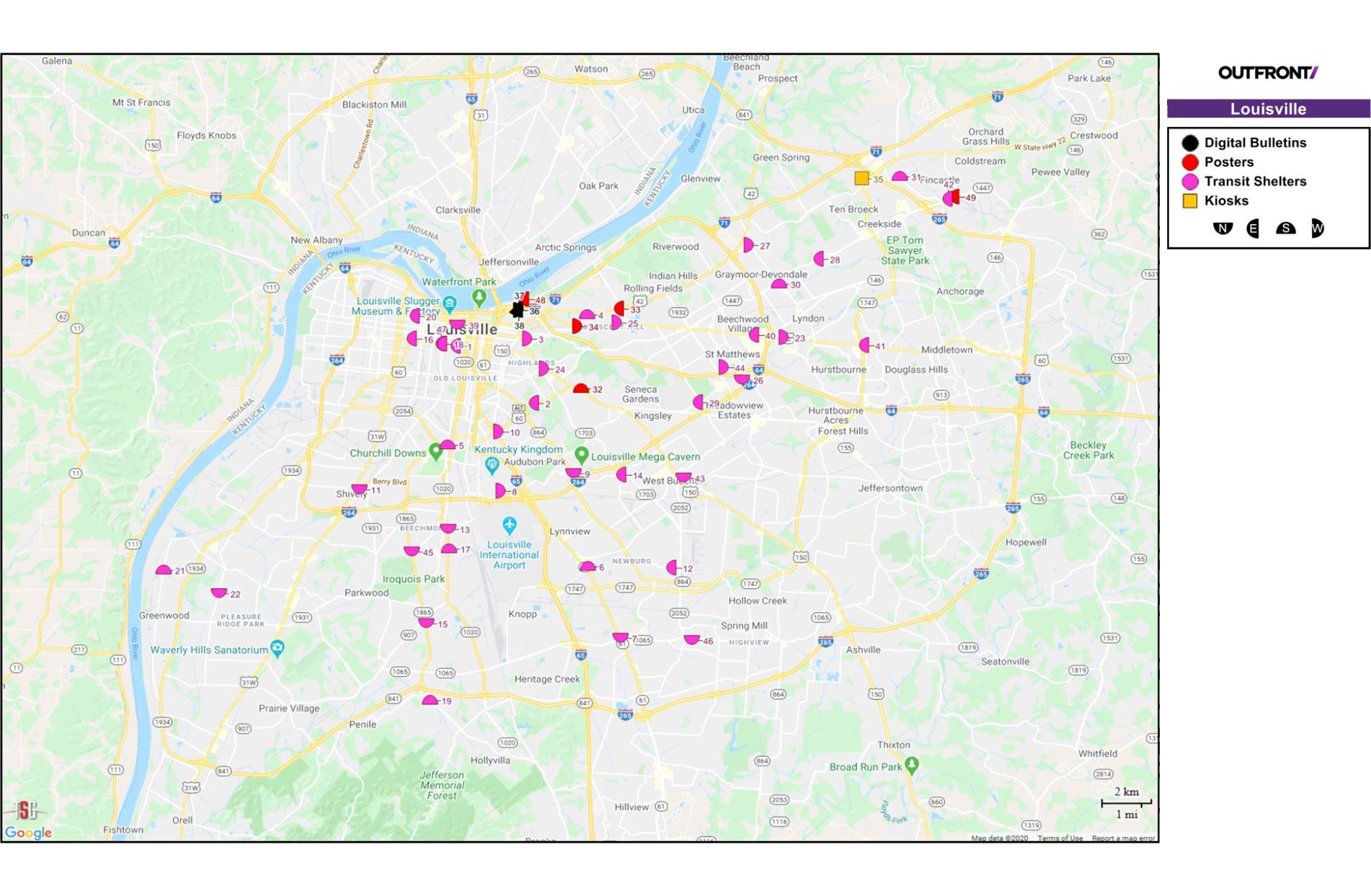 Over the course of the month of August, the OOH placements recorded an estimate of just over 8 million impressions and a CPM of $1.87!

For the streaming radio component of the campaign, VIA Studio leveraged two streaming radio platforms; Spotify Ad Studio and AudioGO. Spotify Ad Studio is Spotify’s ad platform that allows advertisers to run audio ads to users using ad-supported free accounts. AudioGO is a publisher network has over 100M unique monthly listeners in the US in both English and Spanish. AudioGO is low-cost option allowing advertisers to place audio ads on some of the most popular streaming platforms online, including; iHeart Radio, Pandora, TuneIn, and Entravision. 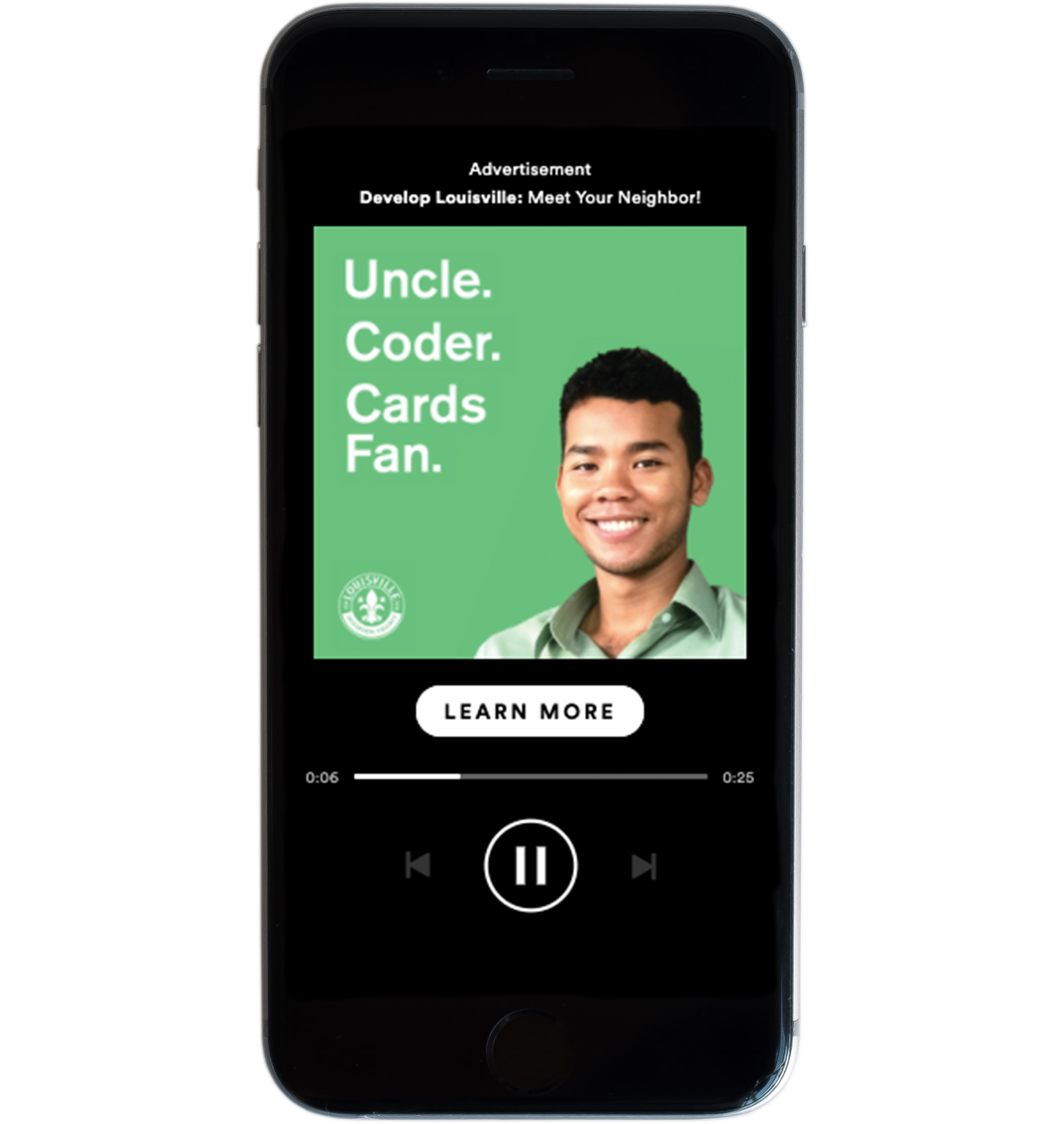 VIA Studio also ran promoted posts highlighting the campaign personas and their personal stories on Facebook and Instagram. These placements truly allowed each persona’s story to be told in full. Over the course of the social campaign, over 150K people in the Louisville area were reached, with an average frequency of 4 exposures to different ads across platforms. The social component of the campaign recorded a CPM of $5.99.

In total, across all campaign tactics in the month of August, Develop Louisville’s Meet Your Neighbors campaign recorded nearly 9 million impressions within the Louisville area and had a total campaign CPM of just $2.38! During the campaign’s run, nearly 3,600 unique users visited the campaign’s website, LouisvilleNeighbors.com, to learn more about real Louisvillians benefiting from affordable housing programs and learn about more housing programs offered by Louisville Metro Government. 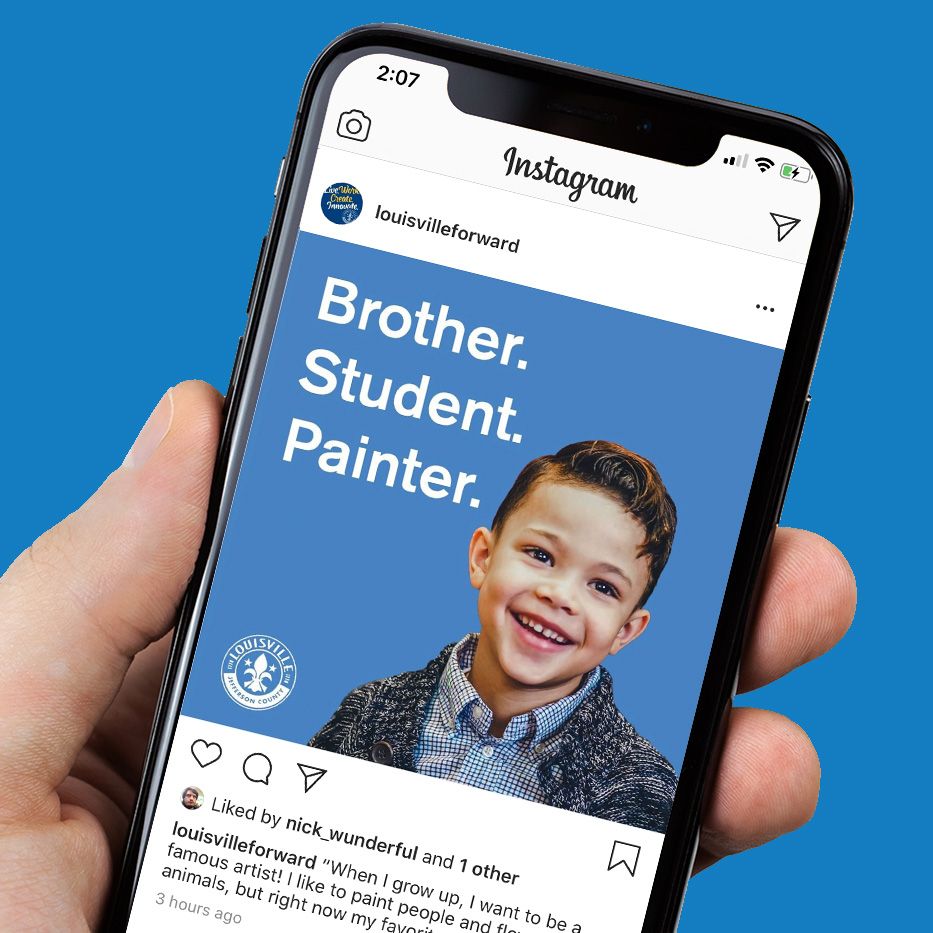 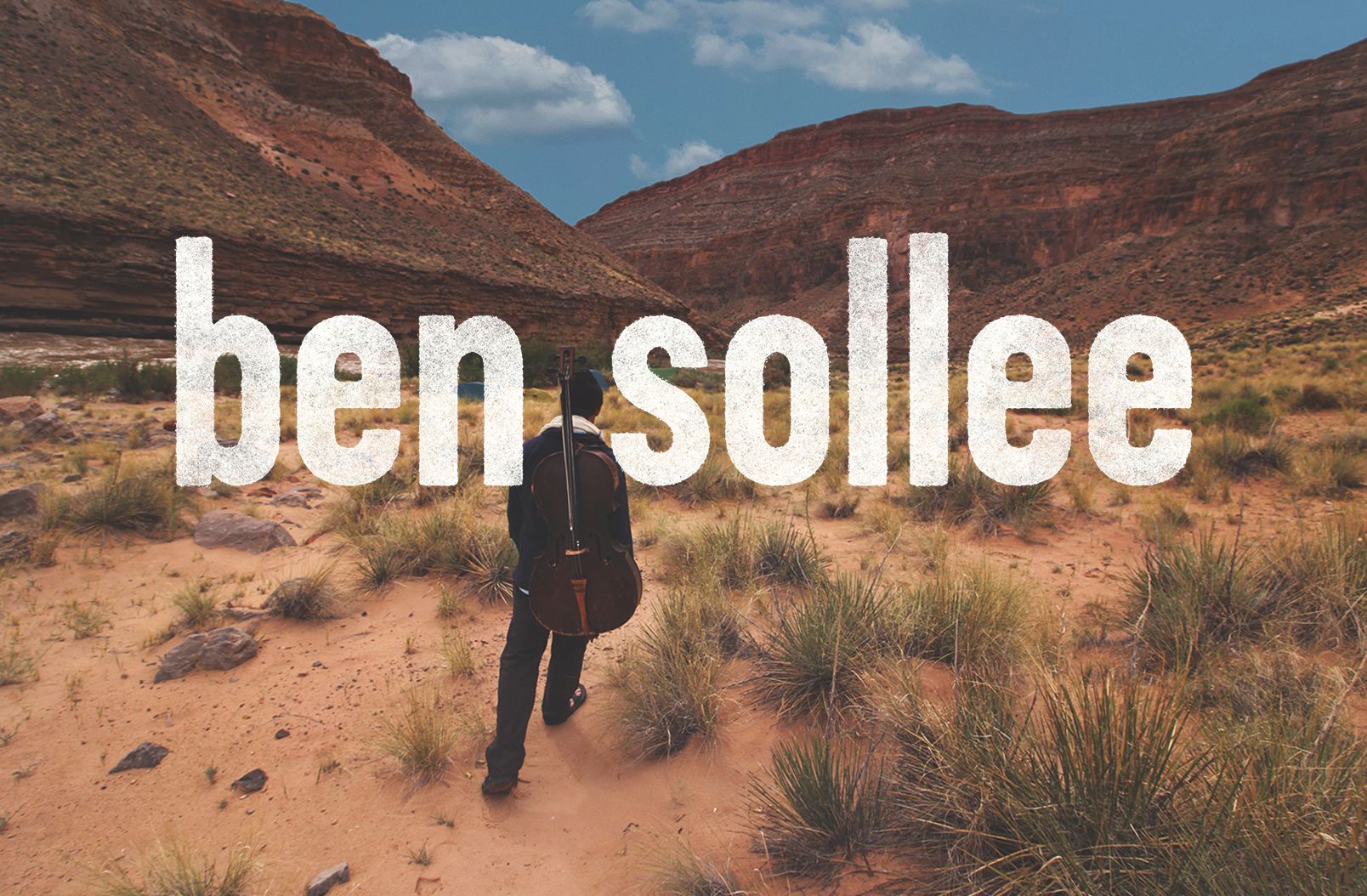