What do you think of iPhone 7?

At this stage in iPhone’s life, each announcement seems to bring more yawns and grumbles than oohs and awws. So here are some of the VIA team’s opinions.

Thankfully, gone are the days when an #AppleEvent draws the "I will buy you and love you no matter what" crowd.

Wait, the headphone jack was invented in 1878?! Maybe it is time for technology to move on?

As rumored, the iPhone 7 will not have a headphone jack, instead it will have an adaptor for the lightning cord or turn consumers to wireless headphones they call AirPods.

Bluetooth speakers are widely accepted, are mini bluetooth speakers that sit in your ear much different? So refusing to use the AirPods is a bit dramatic, but there are still some things to consider. For instance, you couldn’t listen to music and charge the thing at the same time in the car. And those ear buds are so tiny, does this mean I’ll have to download yet another app to locate them when they’re lost between the couch cushions?

On a side note Apple, if you’re going spend time updating an outdated technology can you take a look at the printer please? Those things haven’t been seriously changed since printing press.

Do I really need that?

Does my life need to be that thoroughly documented?

Probably not, but it is pretty cool that a phone can mimic the depth of field of a DSLR.

I’m the kind of iPhone user that refuses to delete pictures or messages in fear of needing them another time. Because of that I regularly delete apps to make room for Uber, only to delete it again once the ride is over. Then, I have space to take a picture or send a message to a friend.

Naturally, getting rid of the 16GB model (the smallest in memory size) was a highlight of the iPhone 7 reveal. But honestly it’s about time, apps are getting more complex and image files are getting larger, it’s high time Apple keep up with growing storage needs.

Jeckert is unimpressed, he expects to be able to go deep sea diving with his phone at this point. (Snapchat does have that new sea level indicator.) However as a girl that has knocked her phone into a cup of water on more than one occasion, any sort of water resistance is welcome.

In addition to gold, silver, rose gold, and black. The iPhone 7 will come in a Jet Black, so they added a darker shade of black, in case that’s a game changer for anyone.

I think I’ll just go buy and iPhone 6 when they drop the priceâ¦. 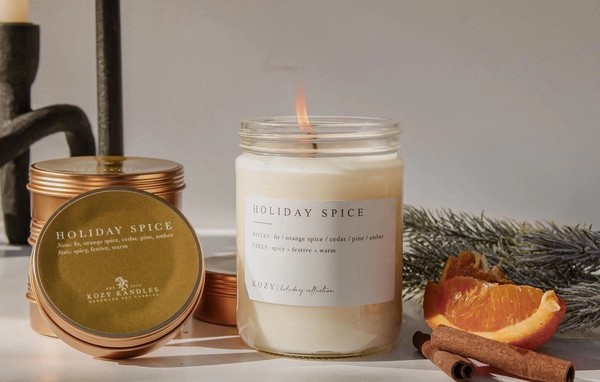