It’s the little things that take the edge off this fast-paced industry we’re in. By the time Friday rolls around we’re ready for a little relaxation. There’s nothing like music to help usher in the weekend. On Fridays at VIA we’ve taken to listening to records in the production room. Thumbing through the record collection for something to put on I stumbled upon a few album cover gems. Last year we designed and produced a 45″ record for our year-end gift. After working on that project we have a new appreciation for album cover design. Here are a few of my favorites from the office collection. 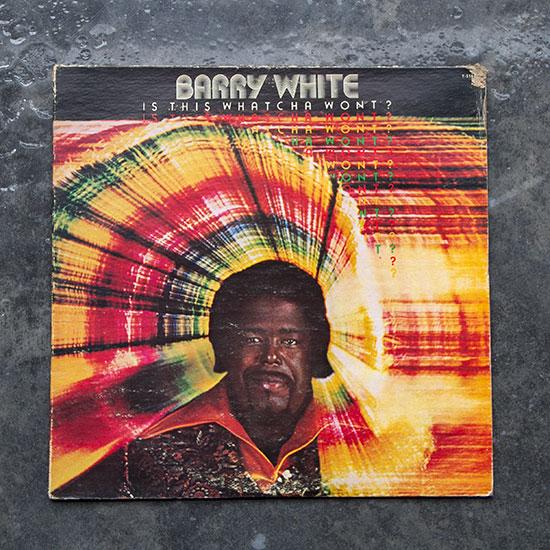 It’s all about psychedelic Barry 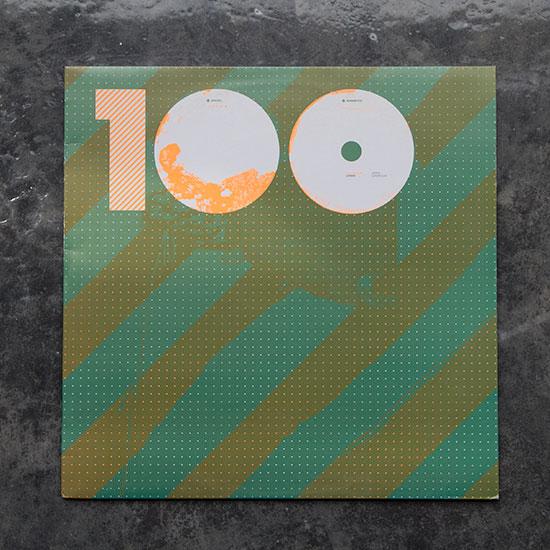 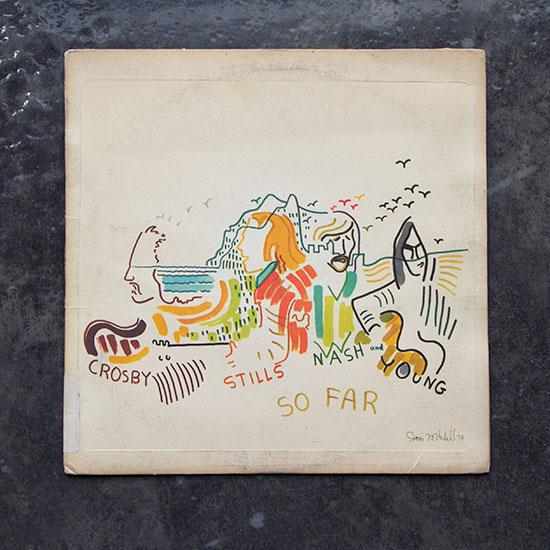 Trippy and before computers 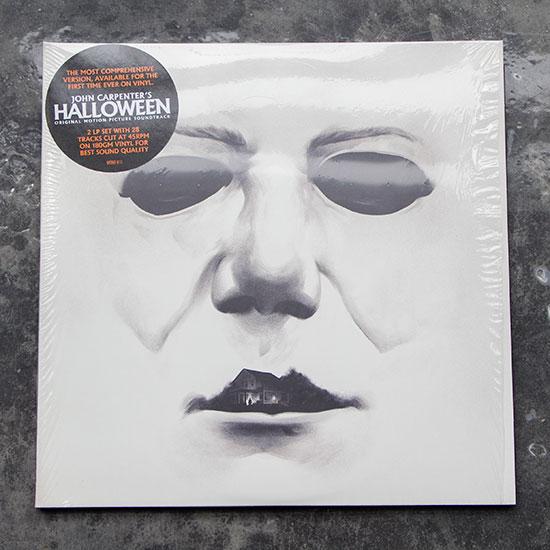 Creepy and pretty at the same time 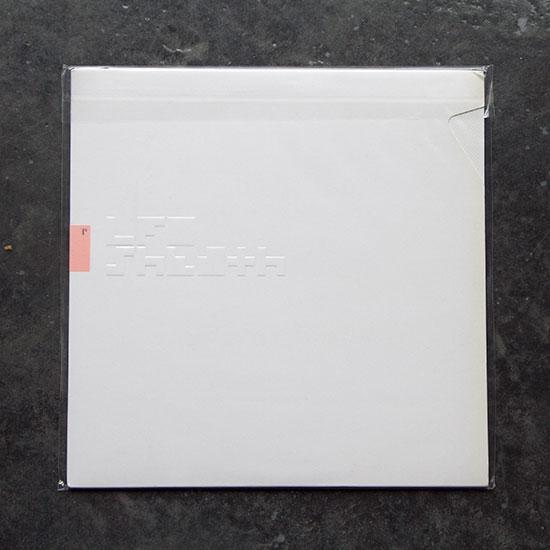 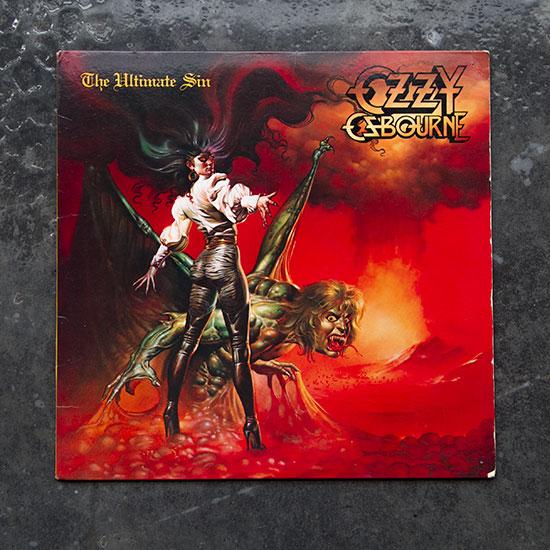 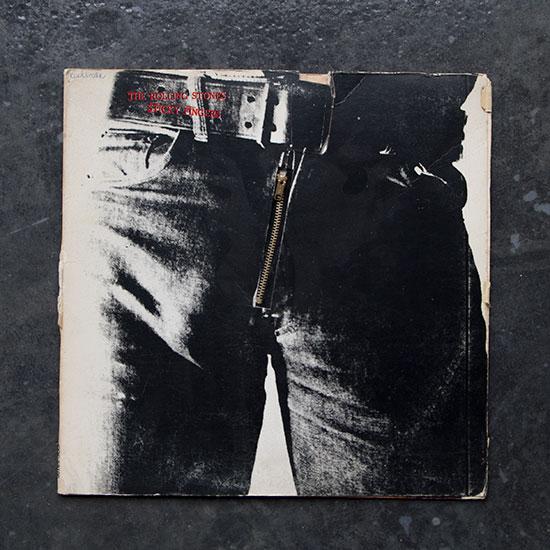 This record is worth bustin’ out 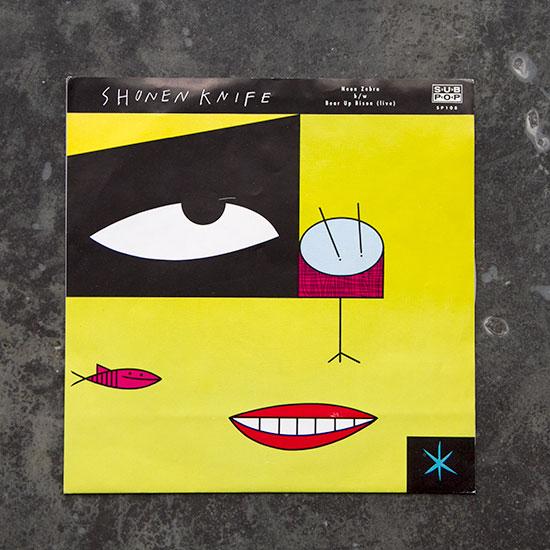 Pretty much sums up the sound 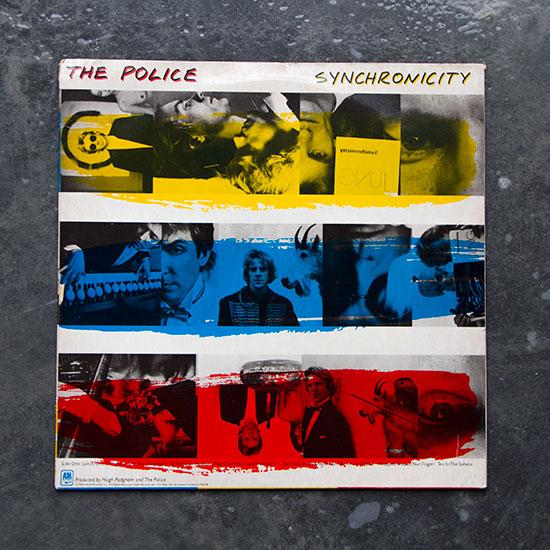 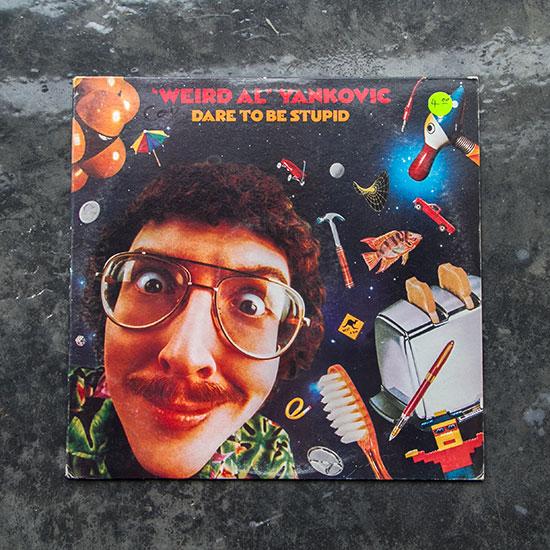