The Horizon Interactive Awards, a leading international interactive media awards competition, announced the 2011 award winners to highlight this year’s “best of the best” in interactive media. We are excited to announce that the website we’ve created for The Mayan Cafe website received an award in the Consumer Information category, competing with over 1000 entries from over 20 countries around world.

“The 2011 competition was special to us because it was our 10th anniversary awards,” Said, Mike Sauce â Founder of the Horizon Interactive Awards. “The competition was fierce among many of the top entries in all of the categories and there were so many outstanding projects this year. Each year, I am truly amazed at the talent, creativity, artistry, and technical expertise that is on display in our International competition.”

Kudos to the VIA Studio team who worked on the site: Kimberly Clark, Amber Glisson, Joel Jacob, Jason McCreary, and anyone else who forgot to log their time in Basecamp. :P Extra special thanks to the Mayan Cafe team who put their trust in us! 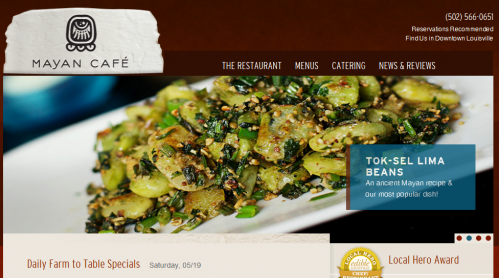 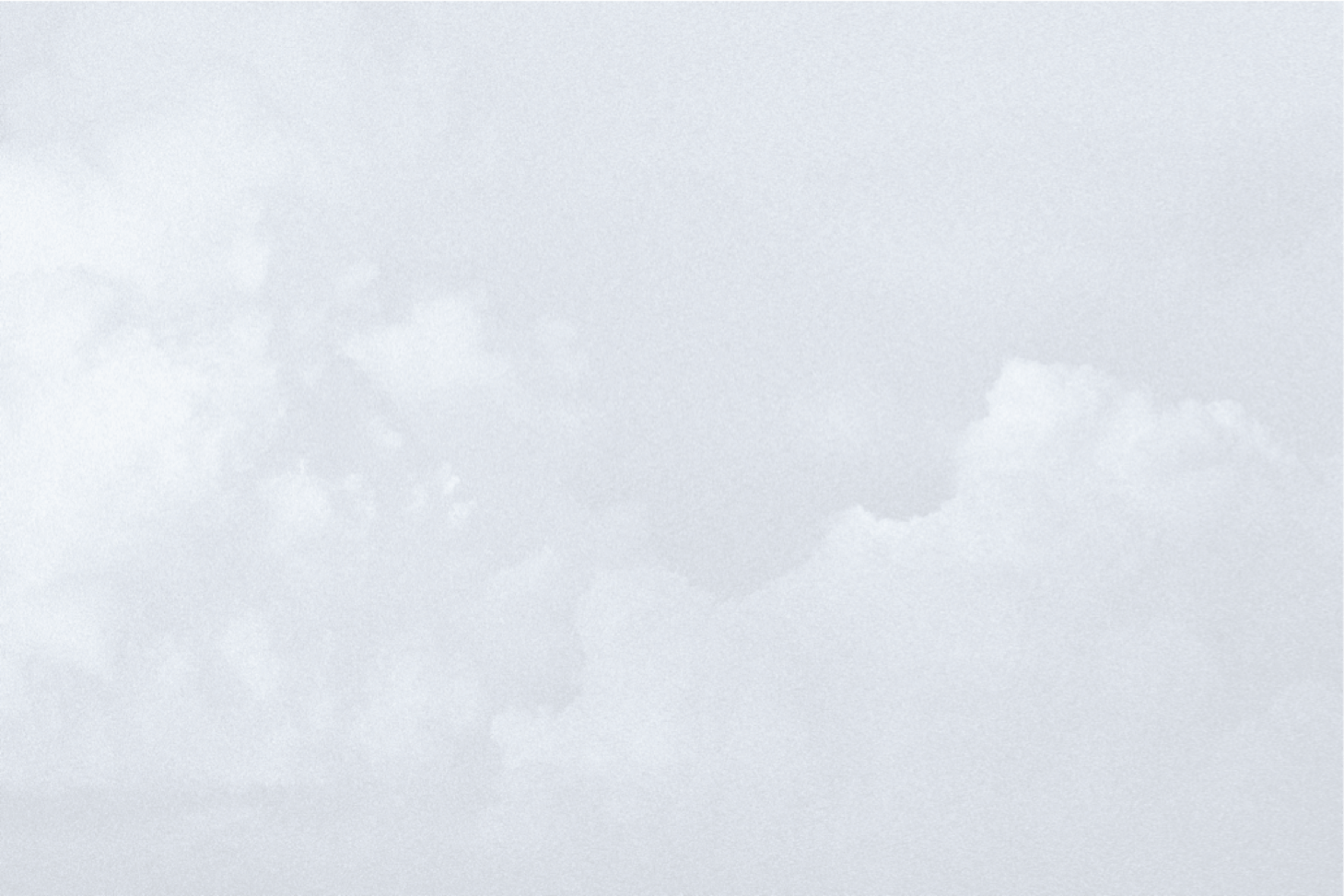 I’m proud to announce that VIA Studio won a Silver Award for Interactive Graphic Design at the Louisville Graphic Design Association‘s 21st Annual 100 Show on Friday, January 7. The award was for the Actors Theatre website, launched November 1, 2010.

VIA Clients Win Big at the LEO's Readers Choice Awards

VIA loves its clients, and so does the rest of Louisville. Congratulations to the LEO's Readers Choice Winners!