Growing roots on a brand | Best of Louisville 2015

Reeling from the success that Best of Louisville experienced when we rebranded them last year, Louisville Magazine and the MS Society asked us to partner with them again in 2015 for the 30th annual Best of Louisville. And this year, we made the cover! 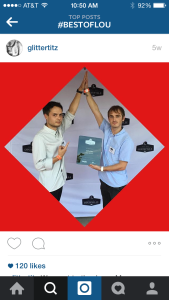 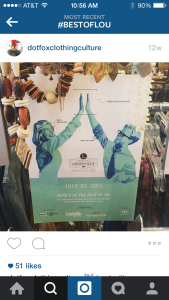 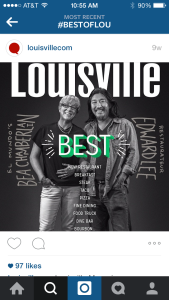 The goals for our concept session were to both celebrate the heritage of Best of Louisville and simultaneously follow through with the brand story that was created. After traveling down a few attractive paths, we decided to go back to some of our sketches from last year’s concept brainstorms. We looked to the Kentucky flag for inspiration– a partnership between two unlikely characters that has since grown into a foundational element of business and lifestyle in our state. When we looked through some of the great organizations and companies that deserving being celebrated, we found that that partnership is intrinsic to their growth and success.

We married this with our second idea: the quintessential gestures of partnership. What makes for, not only the perfect high-five, but the prefect Louisville high-five? We illustrated these celebrations of coming together step-by-step in the creative for Best of Louisville print and digital campaigns. 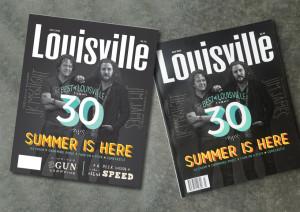 To broaden this into the social sphere, we created massive foam hands (with an immense amount of creative help from Michael Denham) to *cheers*, *high five*, and *shake hands* with fellow Louisvillians of all kinds. These were a huge part of the design of the Best of Louisville float that won the Grand Marshall award in the 2015 Pegasus Parade. 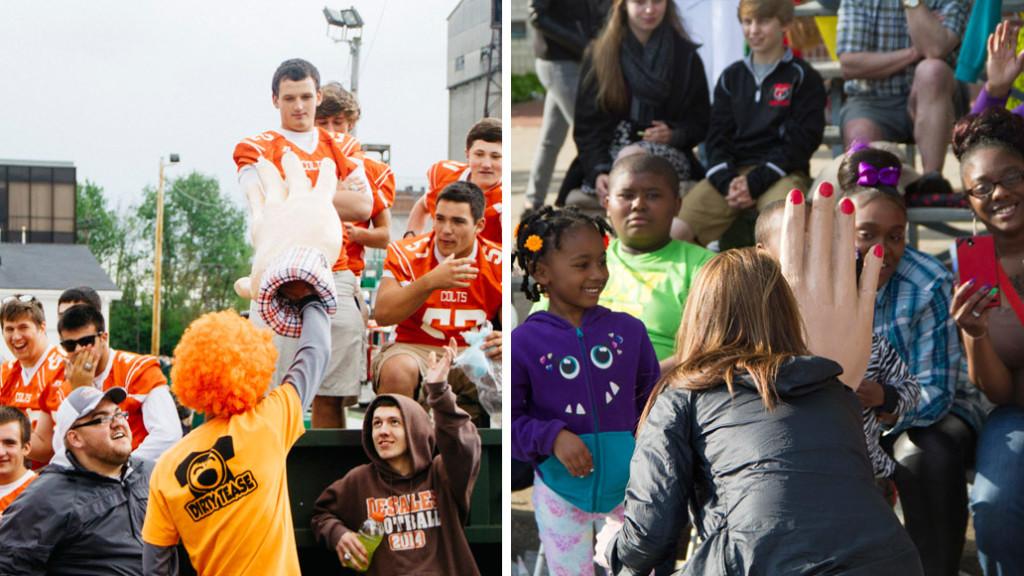