There is a richness to Louisville that is more than riverboats, bourbon barrels, and race horses. It’s an icon hidden in a plain state- an intrinsic interaction. It’s our people. Young and old, bold and bright, easy-going and structured. Louisville’s culture blends together making itself something new each day. We celebrate in that accomplishment as it builds our city.

This year’s theme for the 2015 Republic Bank Pegasus Parade was “Best of Louisville,” inspired by the success of the Best of Louisville event and campaign last summer. Last year, we worked tirelessly with Louisville Magazine (host) and the MS Society (benefitting sponsor) to rebuild the brand and event (read more about our work here).

The Kentucky Derby Festival’s goal was for the parade theme to be uniquely interpreted by each organization who partook in this festival’s oldest event. In the end, it’s all about the exclusive perspectives and ideas that come from the people who make up our awesome city. VIA was lucky enough to be a part of the more than 100 marching groups, floats, bands, horses, dancers and others who had fun with the 2015 theme.

To say we âhad fun’ with the theme would be an understatement. How many other people can say they’ve designed and built the float for the Pegasus Parade? The process of conceptualizing, coordinating, and actually constructing the Best of Louisville float was such a fun experience for us. We saw our vision become a reality in a way that design agencies rarely do.

In keeping with the celebratory message from last year’s campaign, we translated this feeling into a visual explosion of excitement and coming-together-ness. It took several months of blood, sweat and (maybe) tears, to create the perfect amount of movement and color, but we did it. A huge shoutout goes to Michael Denham, the artist who worked with us to bring our sketches to life.

On parade day, the proud VIA Studio crew stood among those honored groups marching down Broadway. We happily strutted along next to the float we worked so hard on, with smiles on our faces and bubble guns in our hands.

And next time, we’ll bring our miniature horse. 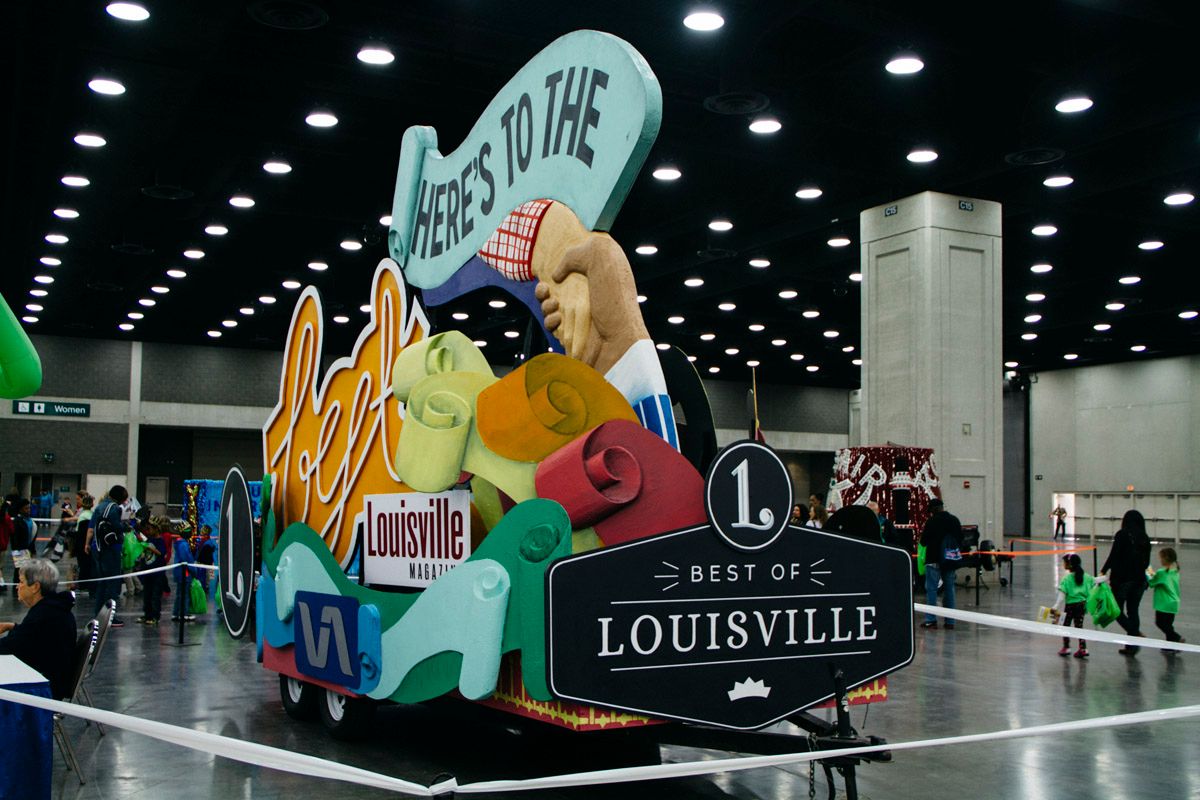 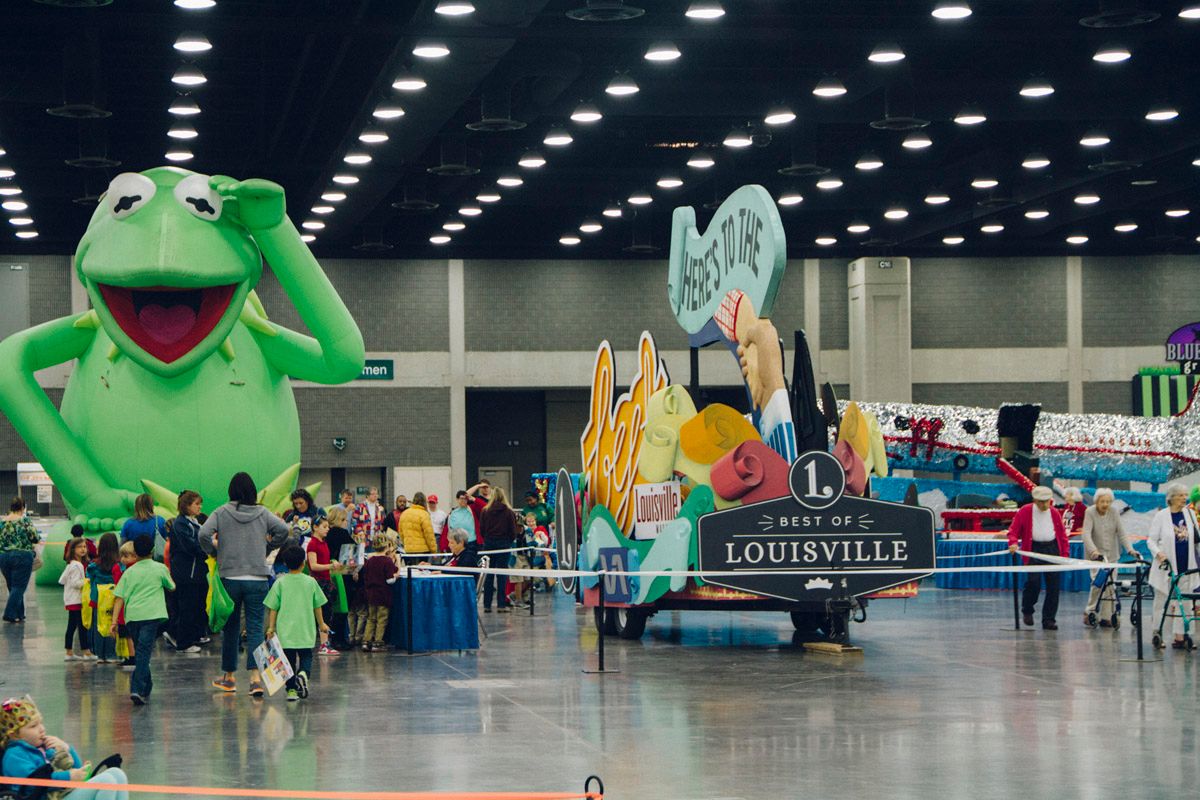 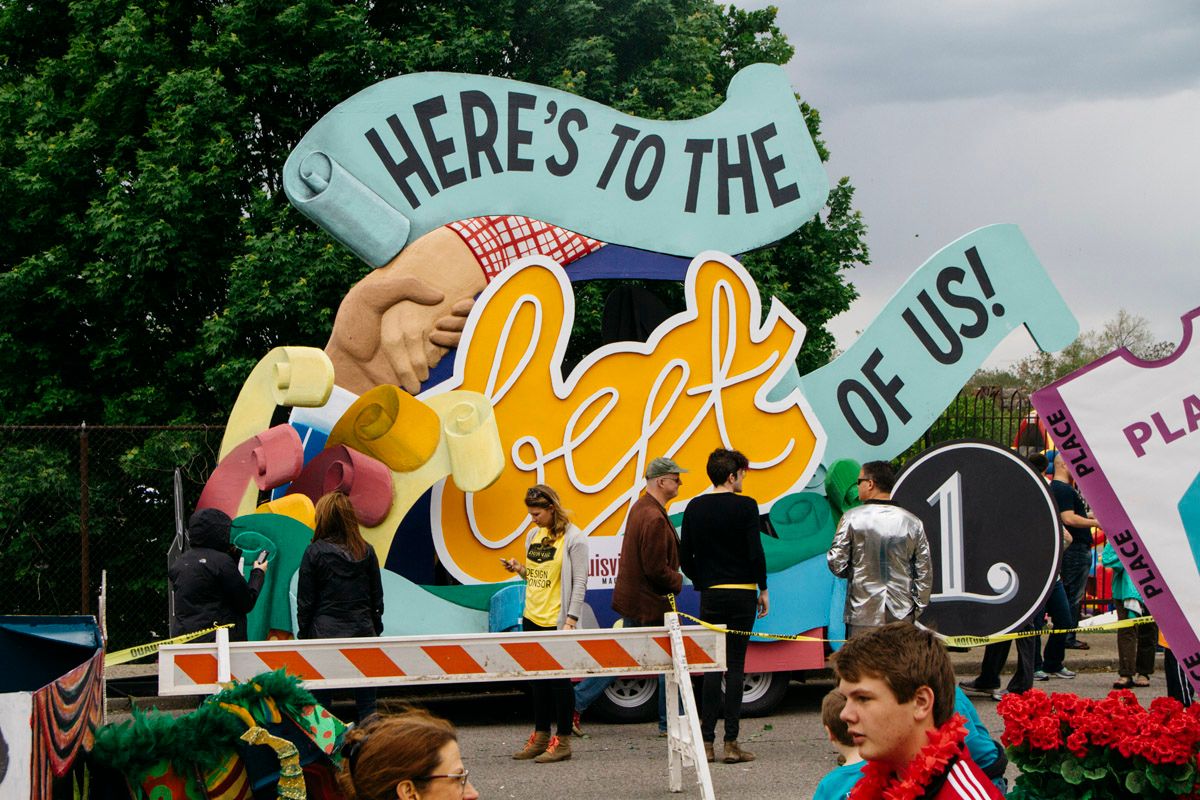 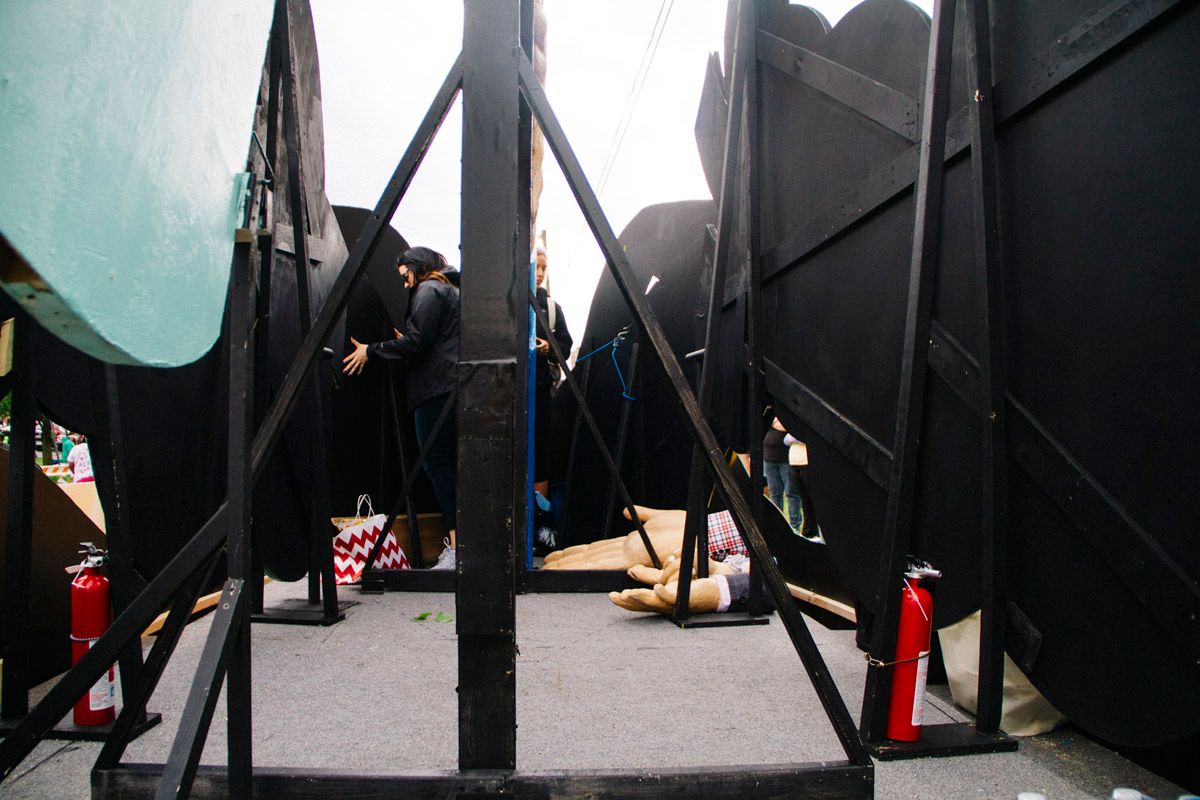 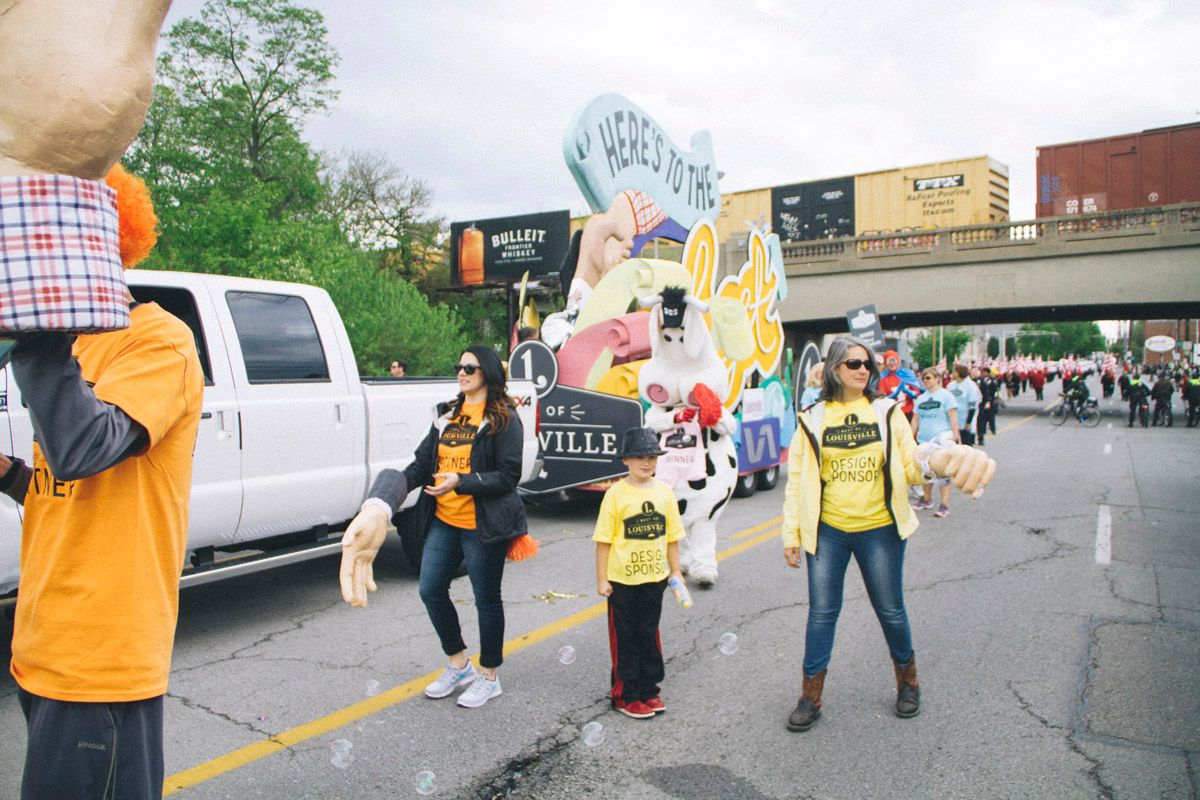 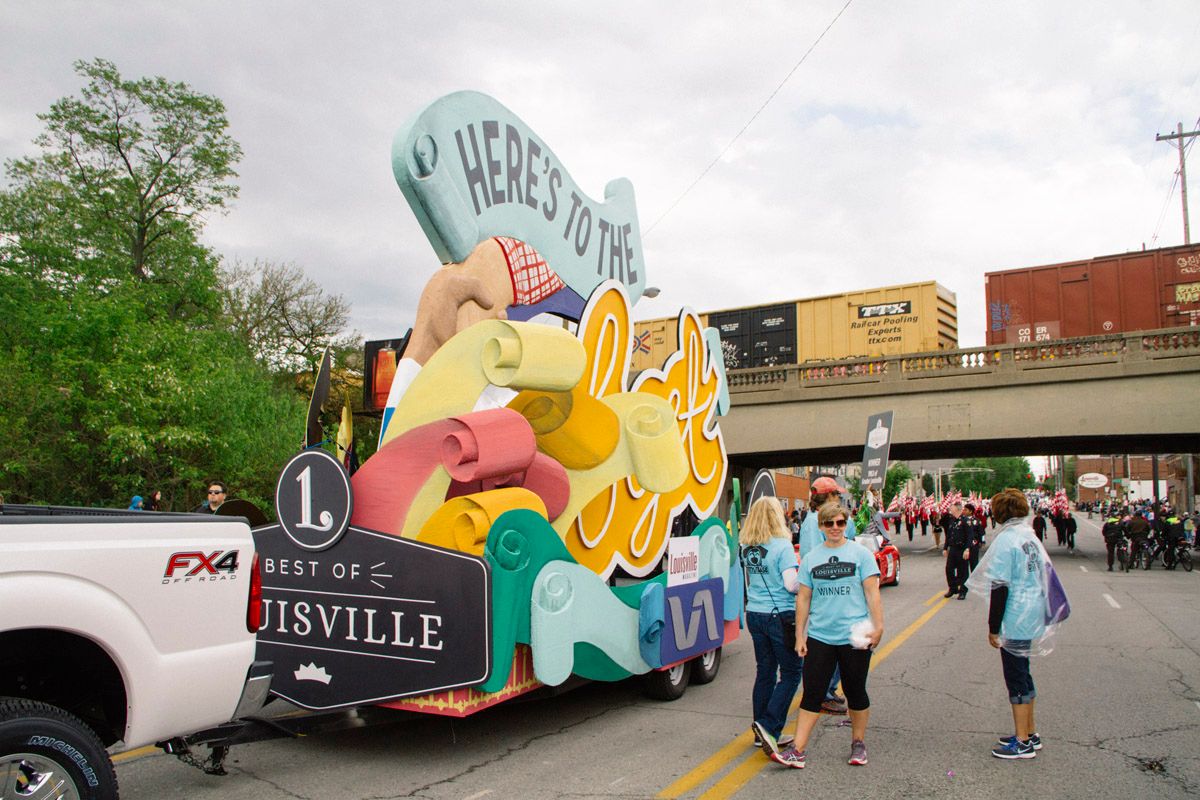 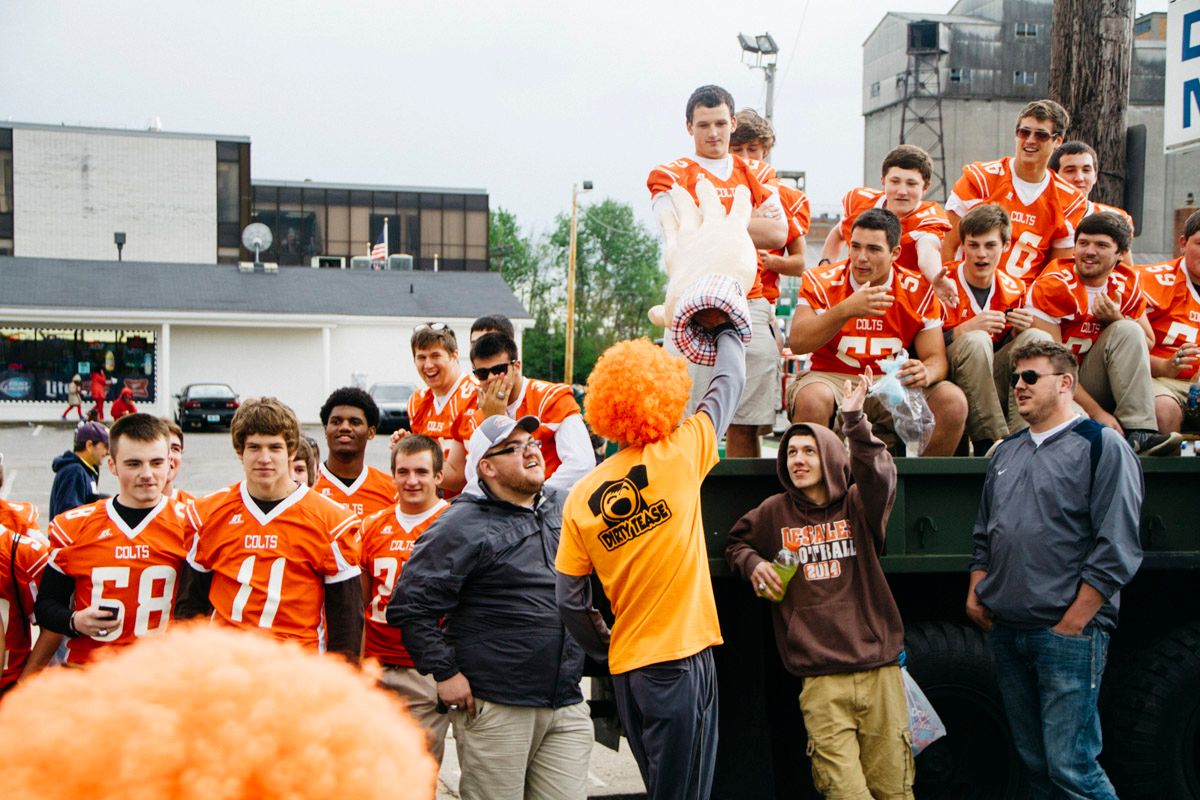 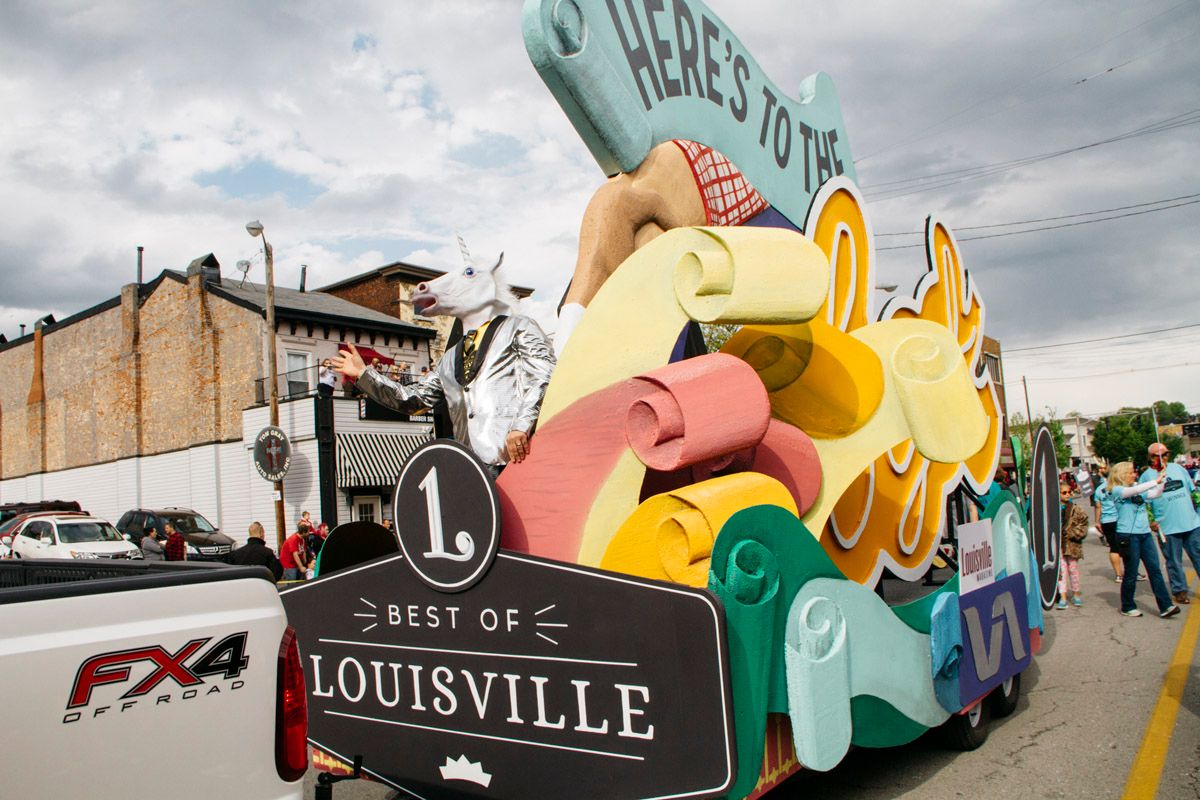 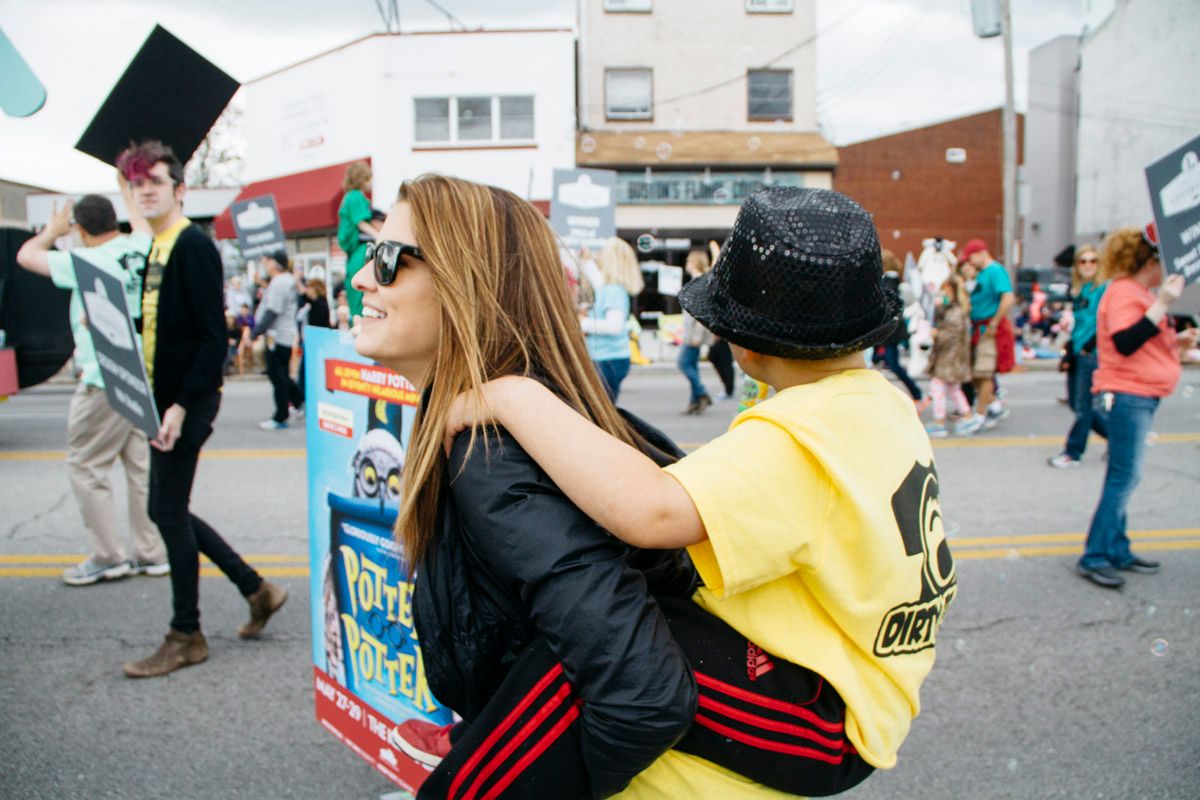 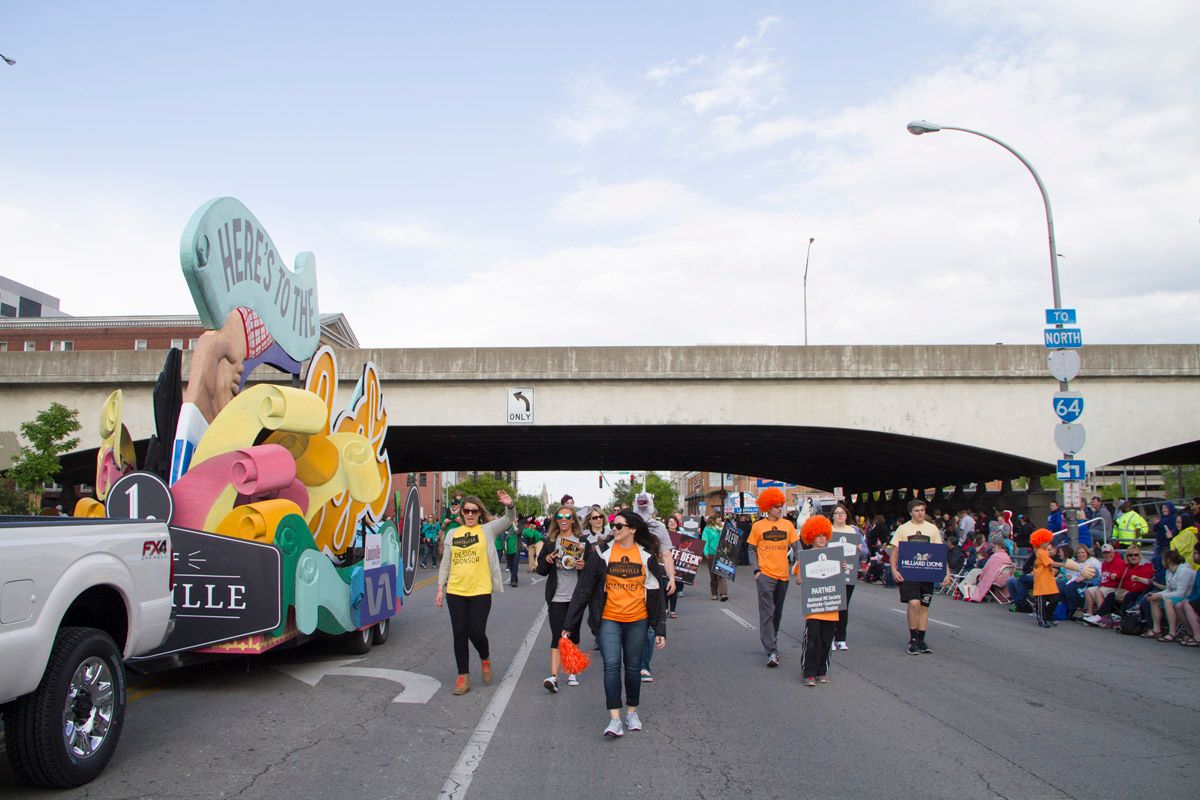 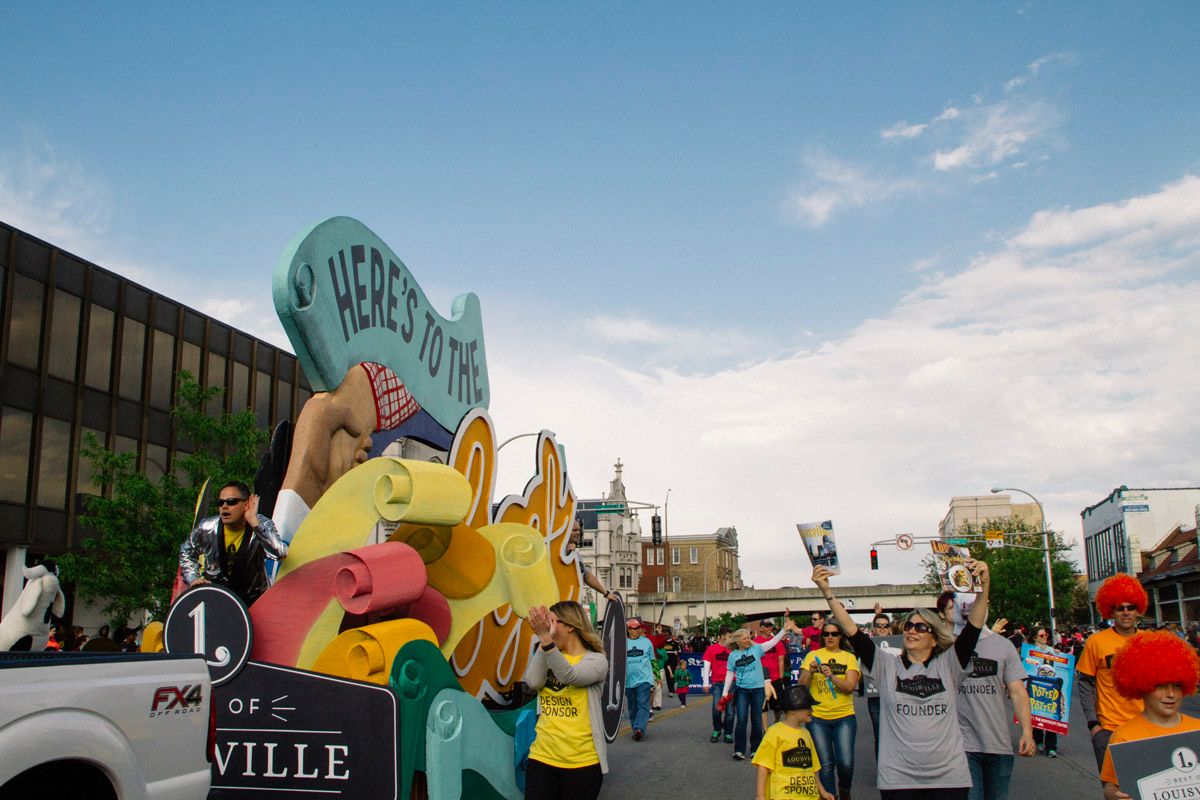 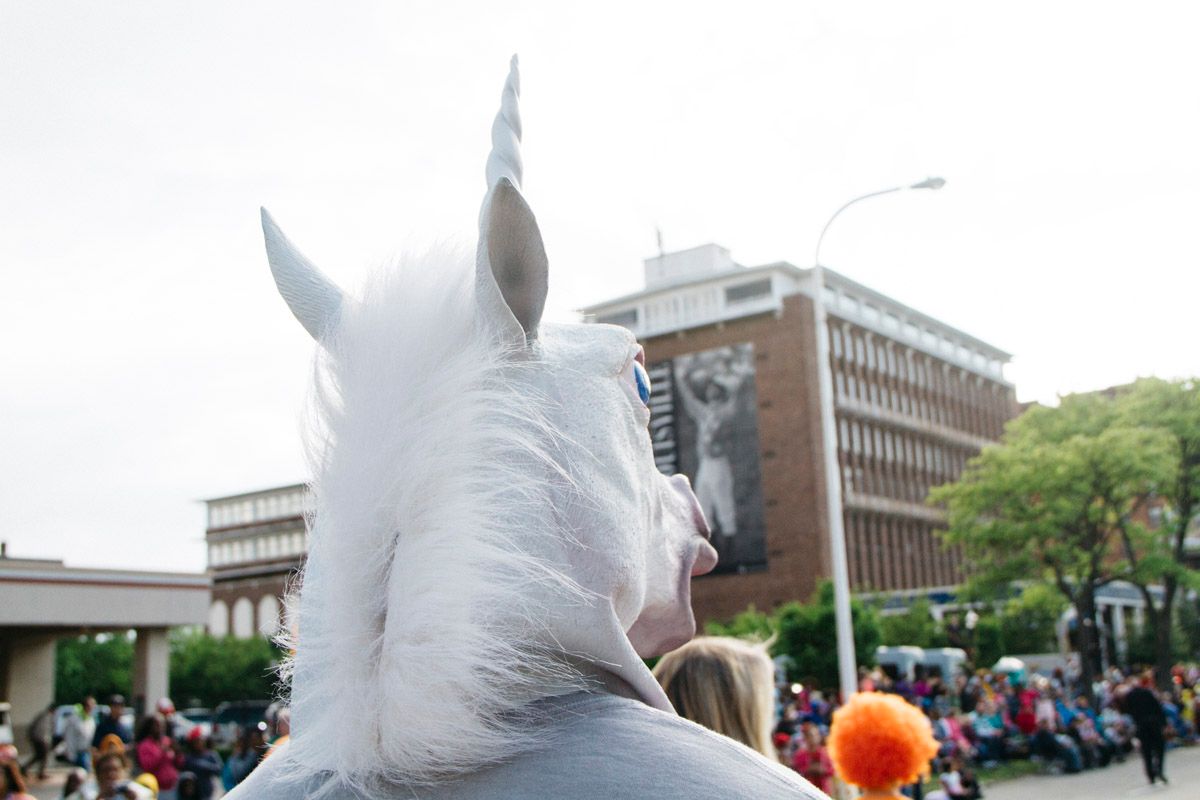 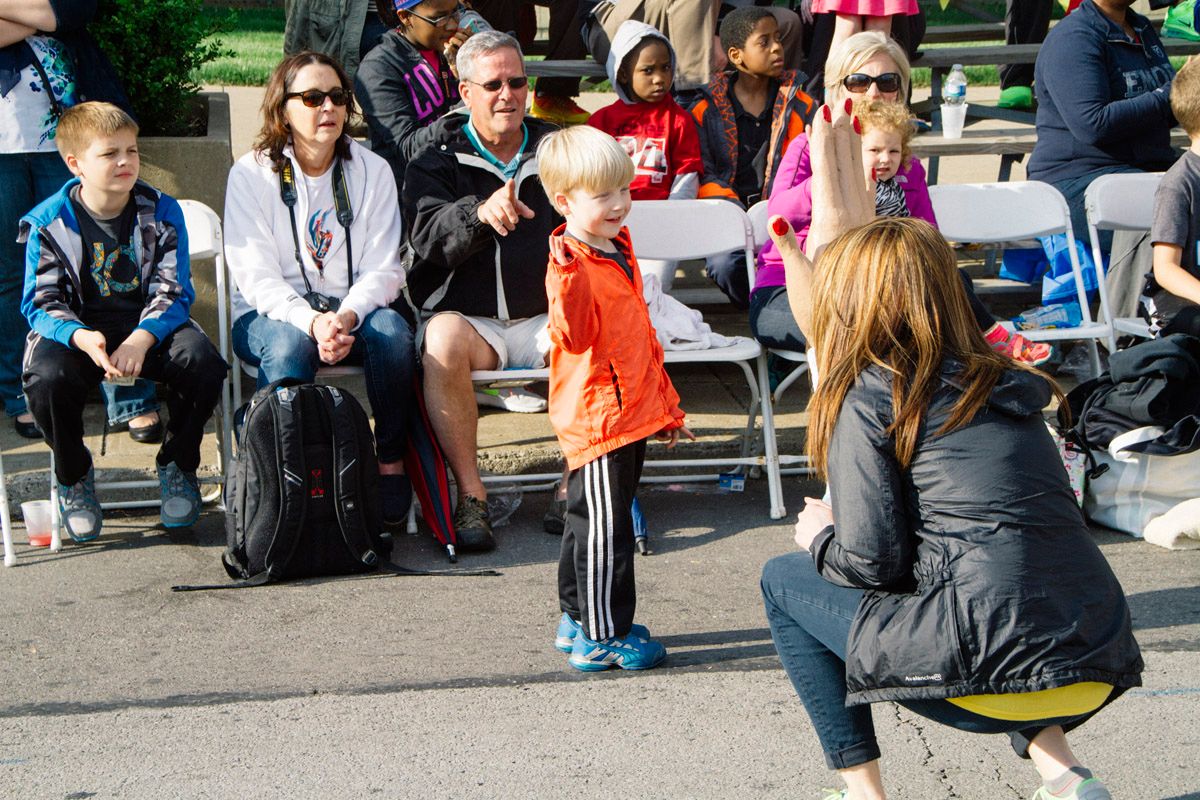 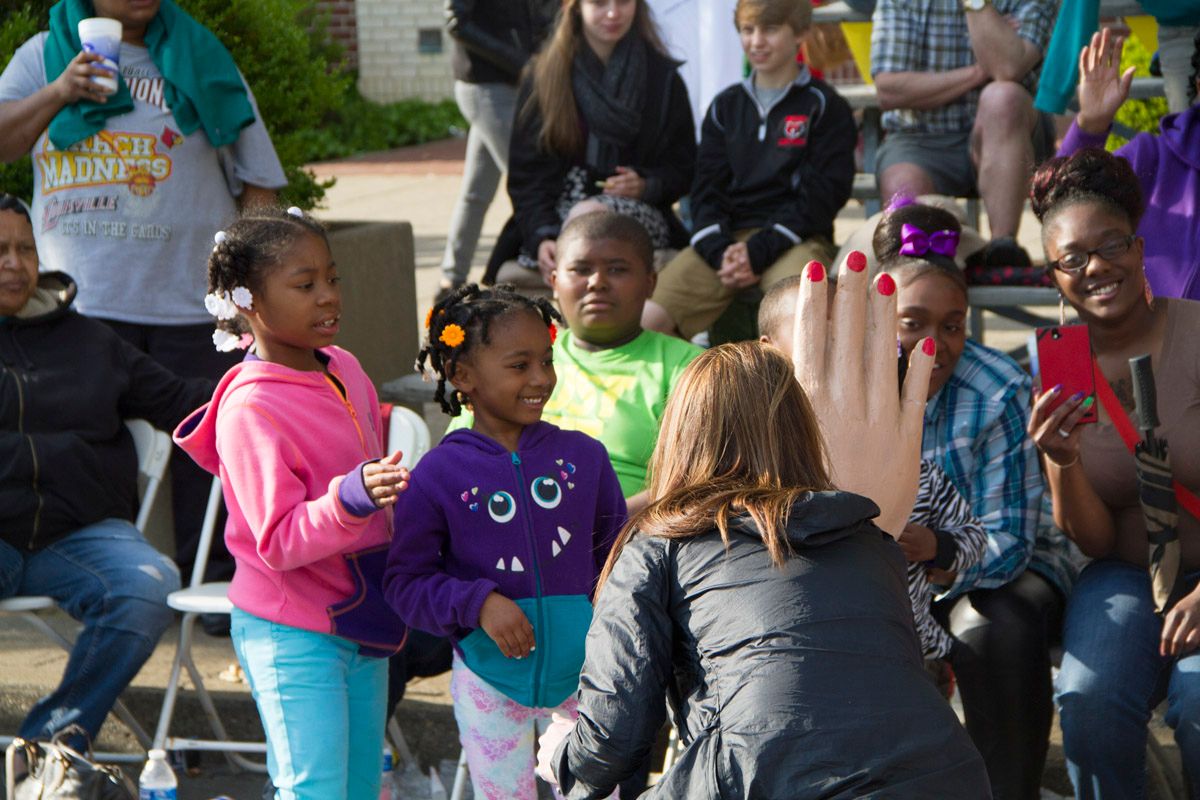 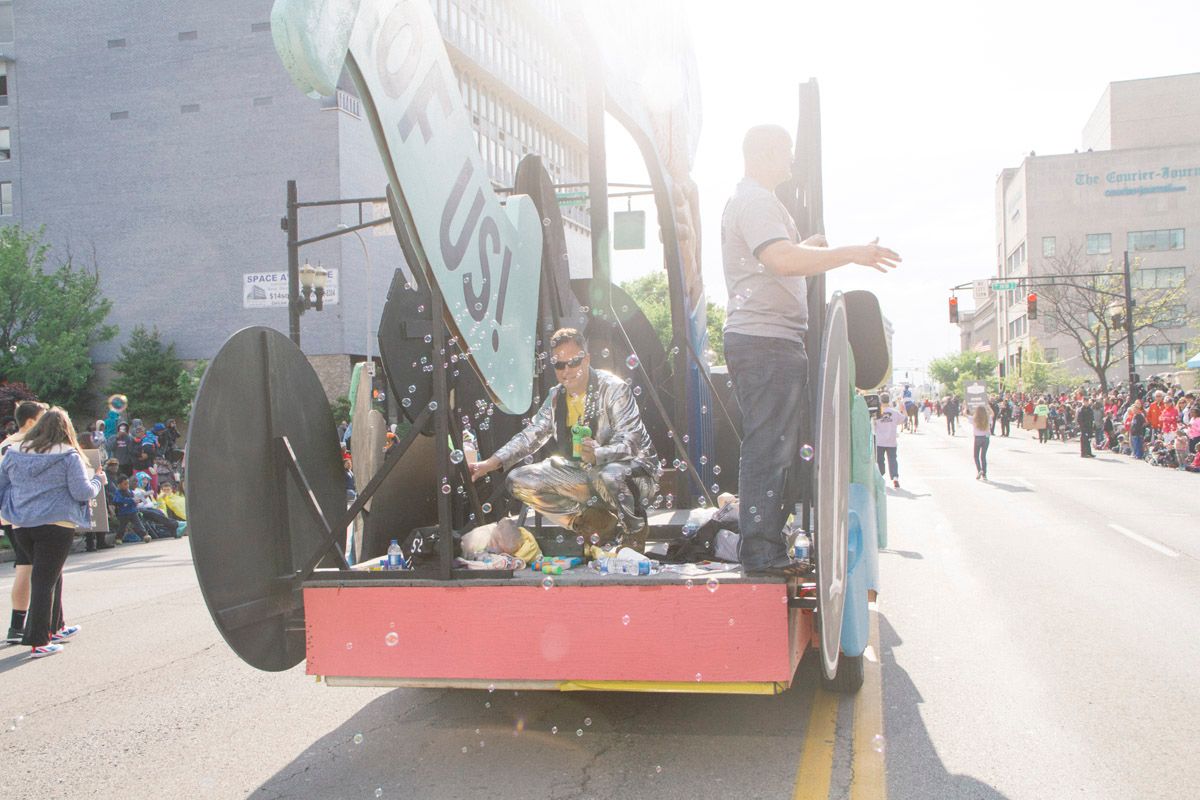 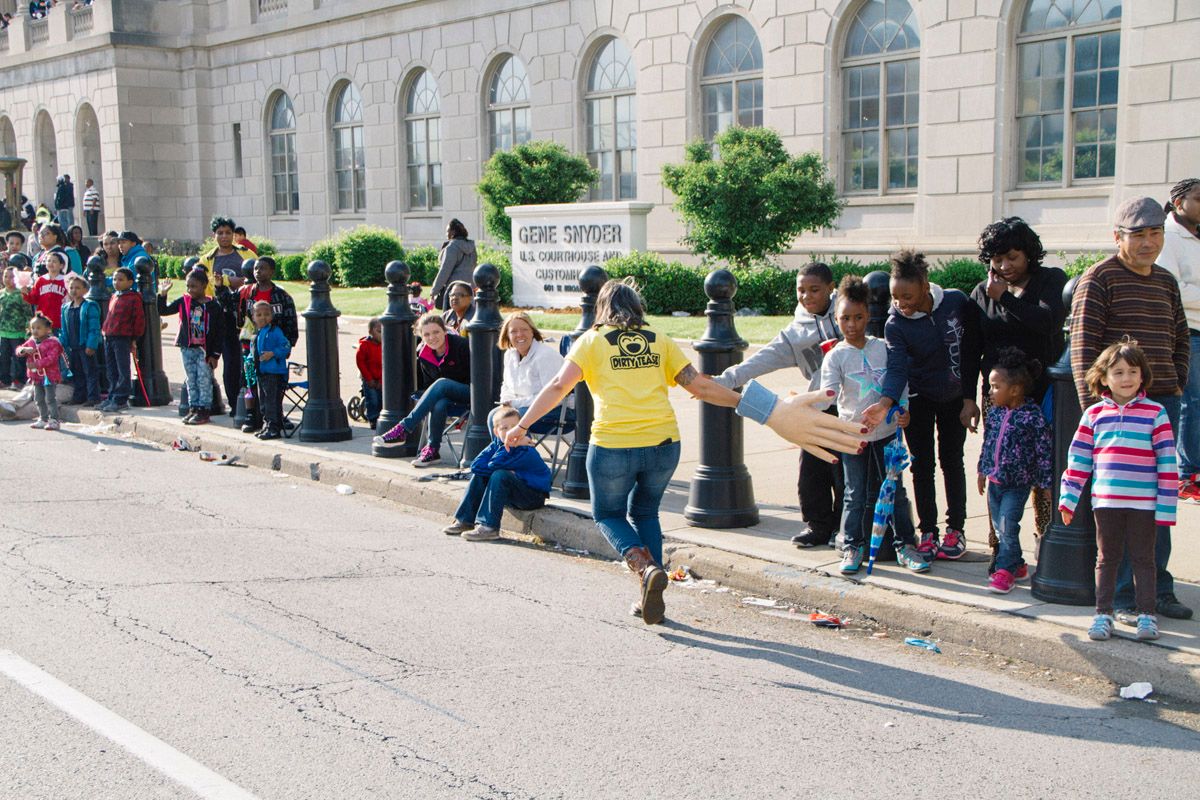 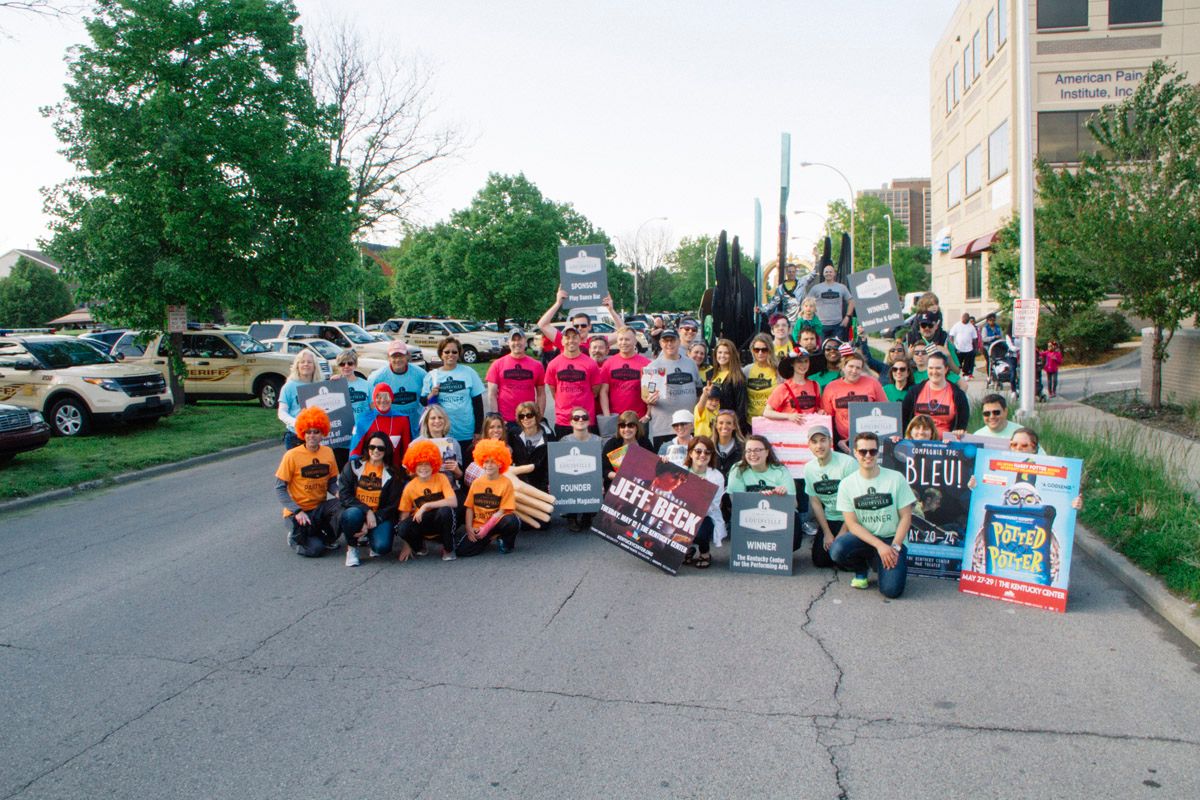 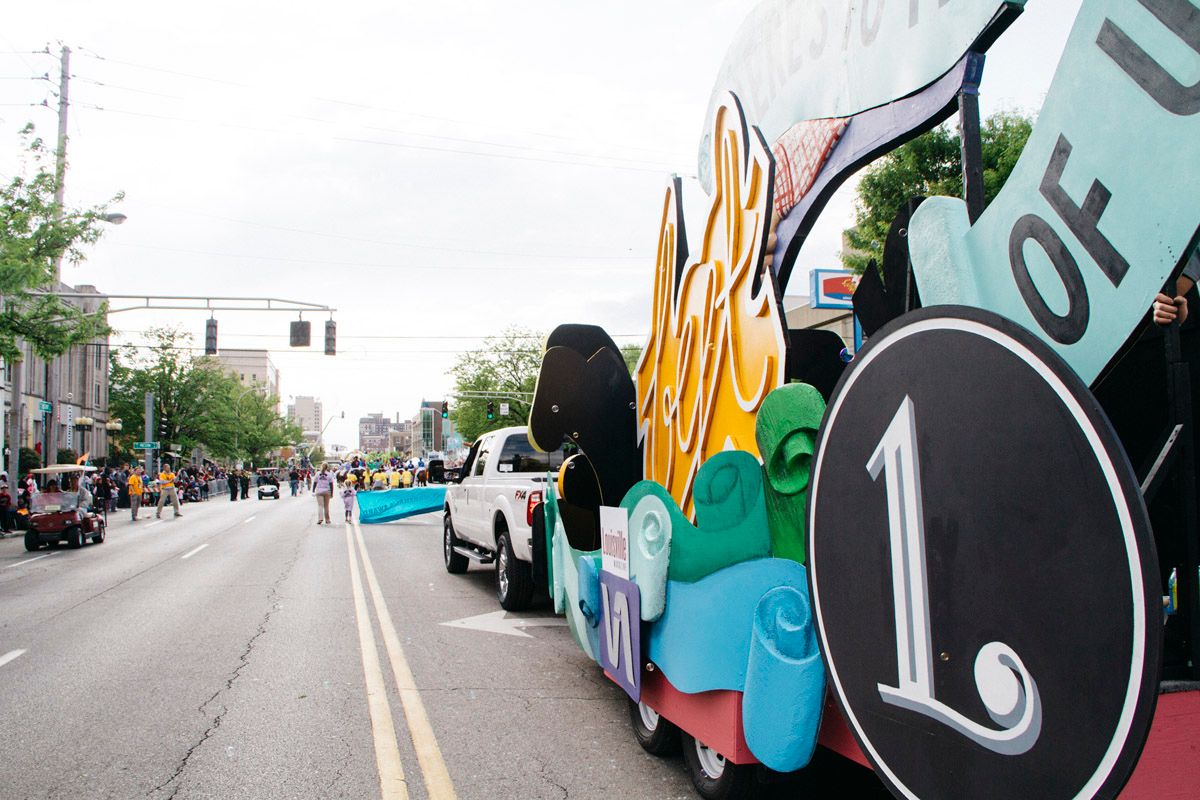 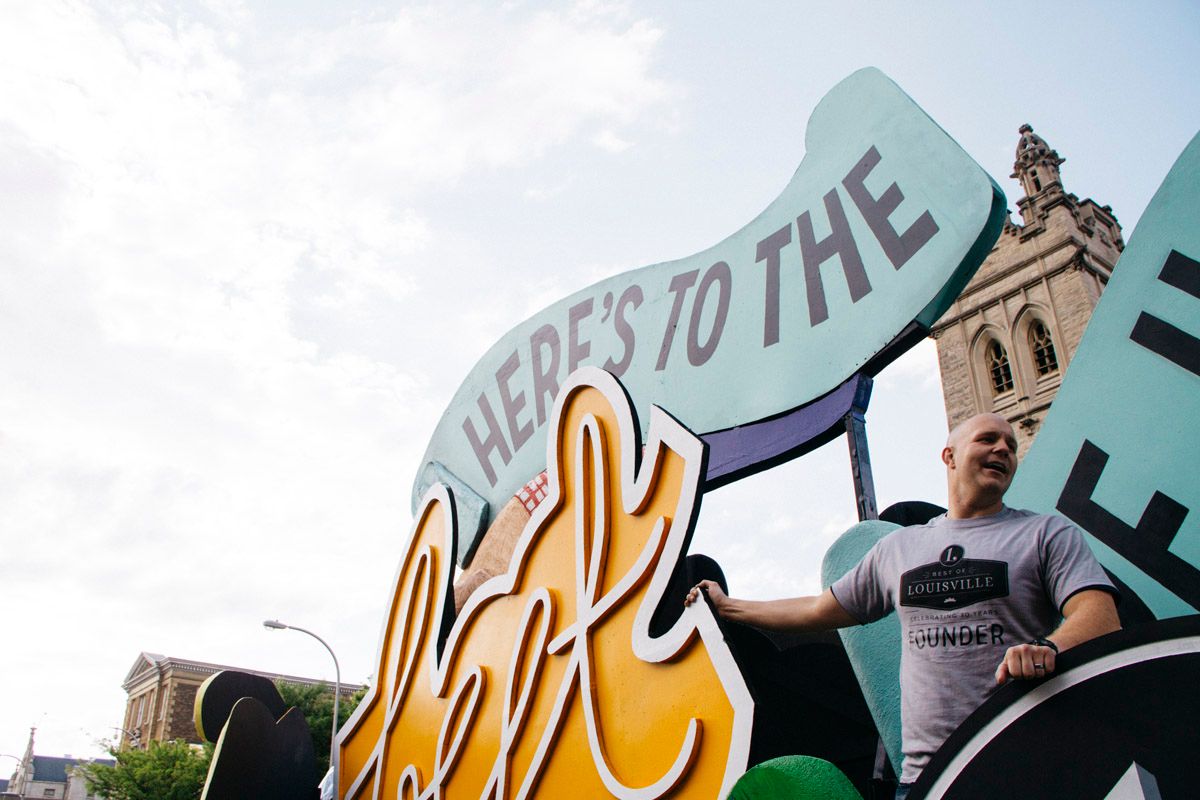 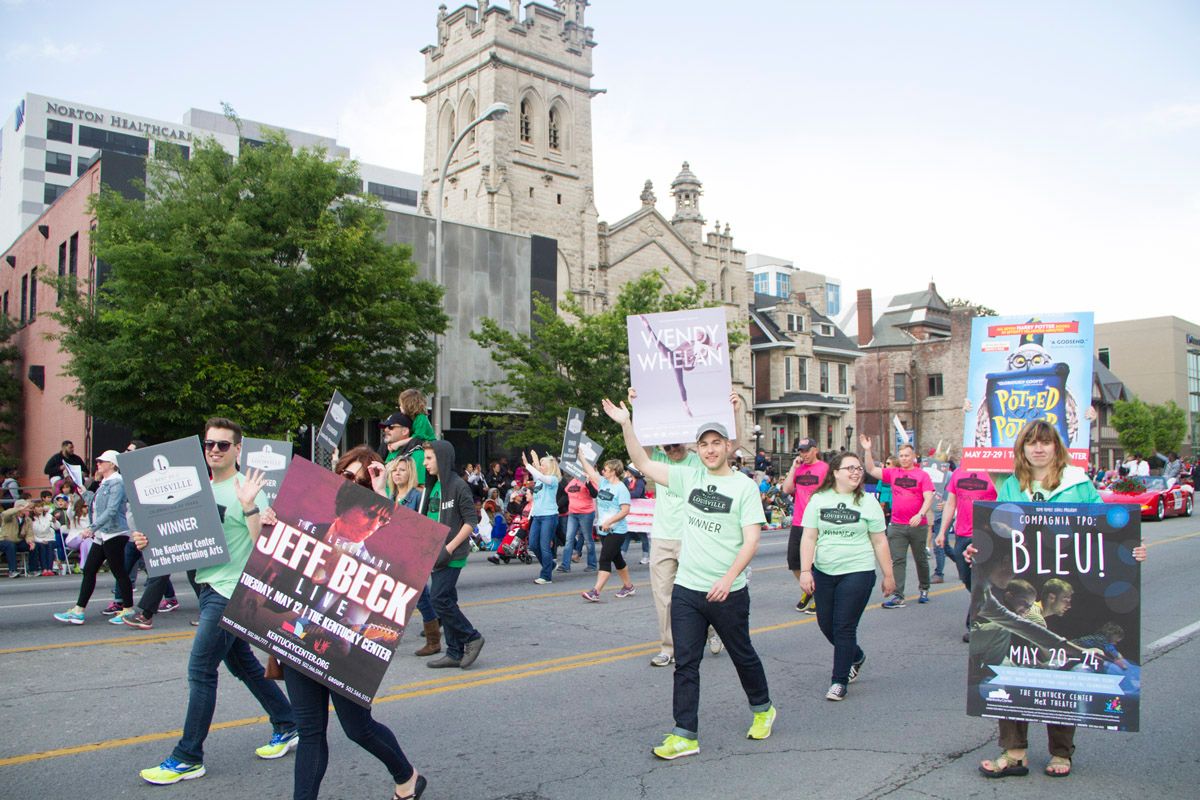