At VIA Studio we’re passionate about design. It is the desire to solve problems and the understanding that thoughtful planning can make all the difference that drives us. In our city of Louisville there have been many talented designers and artisans who’ve accomplished greatness. While they may not be working with the same tools as we do in our daily work, we are inspired by their vision. We see similarities in their principles to our own and are grateful for the lessons we can learn from them. In the coming months we’ll continue to explore Louisville’s design and craft legacy. 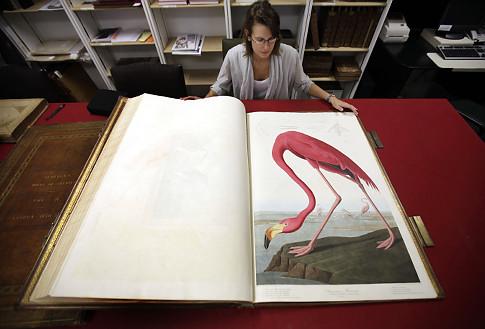 Audubon’s legacy is the national society founded with the purpose of preserving birds and their habitats. During his lifetime, however, he worked tediously toward his goal of creating a book of american birds. In order to do so, he often hunted and posed the birds to accurately draw them. Combining this technique along with persistent and tireless artistic growth he was able to produce the most notable work in his field which remained unparalleled for many years. For us at VIA, his art is relatable to the modern-day work in the digital space in its desire to combine art and science. As with most creative endeavors, his passion and struggle to achieve aesthetic excellence strikes a chord. Like many of the famous figures we learn about that contributed to Louisville’s start, Audubon’s journey includes many other places of significance. It is a long and tumultuous tale that produced greatness, but we enjoy the ability to have that connection to it, albeit a small one. We may consider that the terrain we commonly gaze upon has some of the same qualities it once did and that something that has drawn us to this place may have also inspired Audubon to settle here so long ago. As we strive to feel a connection to the history of our surroundings, we can explore the context in which this artist evolved.

Audubon, a bastard son of a french naval officer, was lucky enough to be given the opportunity to move to America from France to avoid enlistment. At his father’s plantation he would begin drawing birds. It was his fascination with birds that compelled him to draw them. First, he attempted to draw them for memory, but later found that by posing birds he had recently killed he was able to improve the proportions and poses. At a time that natural history was commonly the study of living species, the ability to draw them for classification was desirable, but not one that originally occurred to Audubon. After many years drawing birds in his spare time, as a hobby, a series of unfortunate turns with his business ventures would land the artist in such despair that he decided to pursue his passion full-time. If his business had continued to prosper in Kentucky, the story may be quite different. Audubon had no choice but to be inventive to support his family. He spent years traveling, teaching art and trying to sell his vision to contributors. During these years, he incorporated his french pastel skills with watercolor and the use of gauche. This multi-step process to drawing one bird along with the refinement of the best composition to draw different-sized birds eventually came together through practice and continual collection of specimens. After many years and places he was able to fulfill his goal and produce the most complete book of american ornithology ever created. His profound commitment to creating a body of work was admirable. The story of Audubon’s journey is adventurous and filled with strife. It is specific to a nation and a discipline that was in its infancy, but it is a true example of the perseverance of an artist; one that will perhaps be recalled personally the next time a project becomes difficult. 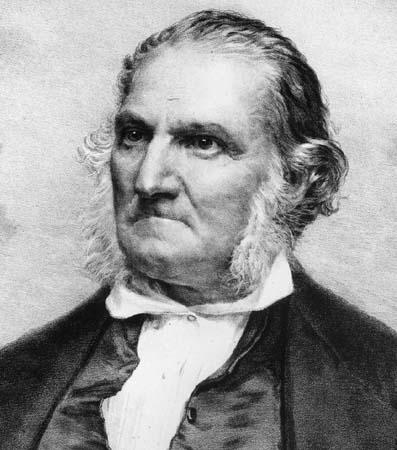