Our WorkAbout UsOur ApproachThe Journal
Contact »
« Back to the journal
Photography

We were very excited to upgrade our 7D camera body with the Canon 5D Mark IV. With lots of new features and quality improvements, I was personally most excited about the wireless capabilities. I expected to simply be able to set up a shared folder on our network, and have the camera write images directly to it if we were doing an in-network shoot. I also thought it would be possible to see the Canon 5D Mark IV on the network, and then just remotely move the files off the card.

With many people sharing our camera, these things would be super useful and would remove the need to worry about cards, special software or cables. It turns out it is more complicated than this. The only aspect that worked as expected was the remote control functionality…. which is very cool.

Turns out the Canon 5D Mark IV cannot write directly to a remote mounted server, only to a local machine. So instead of writing to a shared server, you have to write to a shared local drive. The wireless feature is mainly for the remote control and data retrieval from the camera seems secondary.

The actual process for setting up wireless shooting looks like this. First, go into the camera menus: Menu>Wrench>Communication Settings>Built-In Wireless Settings. There you can enter your local network settings. Then you have to download the EOS Utility for the control machine and pair the two. Then, the machine will recognize when the camera is on and automatically pull up the connection interface. You may also need to enable the FTP settings to get the wireless transfer to work properly. If you prefer, you can also make it download the images off the camera automatically as well.

Let me go through some of the things I learned while getting this process to actually work.

Before I even tried to take advantage of wireless usage, I noticed the camera kept failing when shooting 4K video after only a few seconds. The camera would return a “recording stopped automatically”, or similar error. This is a memory card speed issue. “Class 10” or better cards are required to correct this. We bought a Sandisk Extreme PRO SDXC card and it fixes the recording stopped error.

I did wonder what would be the difference if I just used a wireless SD card like the Eyefi instead of the camera’s native wireless. I wasn’t sure of what the benefit of that would be if the camera body itself is already wireless. That is still yet to be investigated further, but from my initial glance, it seems the Eyefi may actually be more network friendly.

Shooting 4K from the 5D Mark IV results in about 2GB worth of data for every 30 seconds of footage. That’s a lot of data, but it is understandable with the amount of information captured. Wireless retrieval of 4K footage is very slow, even with a Class 10 memory card and a fast network. Transferring this wireless data is generally pretty inefficient, and if you shoot something several minutes long, your camera’s battery will probably die before you can even transfer it. Photos seems to go at an acceptable rate, but it is still not nearly as fast as a USB3 wire however.

You will need to update to the latest RAW format released by Adobe on 9/20/16 for the raw files to read. The new raw files are about 50 MG each, and take a bit longer to transfer through wireless. It is not worth doing this for remote capture in my opinion because it can create a delay you’ll have to wait for.

The Windows EOS Utility is more confusing to set up than it needs to be. There are several windows and buried menus which doesn’t lead to the cleanest user experience. If I wasn’t trying to solve a problem for multiple users, I would’ve just said, “this is dumb“, and grabbed a cable to pull my photos. Also, downloading images/videos from the Windows EOS Utility doesn’t remove them from the camera. SO if you have limited space, you have to copy to your destination and then also delete from the card. Move should be an option to save the step, but i guess I can understand the caution.

If you are in remote capture mode from a computer, it will skip the memory card entirely and write directly to the machine with photos. This is pretty awesome. The benefit of taking the time to setup the EOS Utility is that after it is setup, and your computer and your camera are on the same network, the utility will launch automatically and you can grab the images really easily without connecting jack squat. If you choose Execute, as shown above, the images will automatically copy to your destination directory as you shoot or turn on the camera.

The apps are great once you get them setup. Especially for sensitive situations where touching the camera physically could shake the shot. Canon still has two apps in the app store. The one they tell you to download is called “Canon EOS Remote”. If you install this and open it, you will get a prompt saying it is out of date and that you need to download the other app called Canon Camera Connect instead. This is exemplary of a rushed production launch and poor communication between teams on their end. Just download Camera Connect directly and skip that other app entirely.

The Canon 5D Mark IV touch screen is extremely helpful for entering lengthy information such as network passwords. This would otherwise be very difficult with the small joystick controller. It is a bit tricky when you use the eyepiece though, because your nose can press buttons and change focus. Remote shooting avoids this issue obviously. 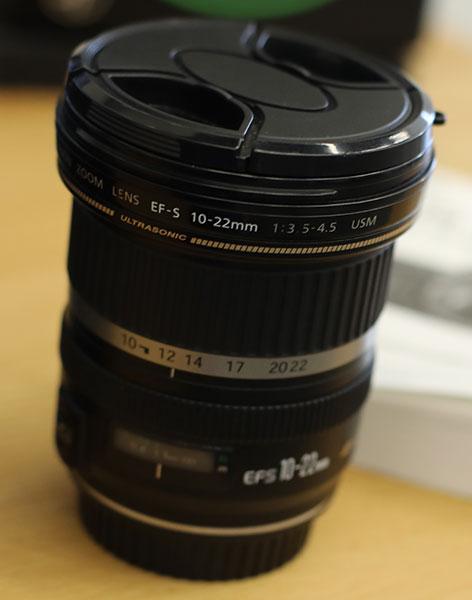 This is not necessarily related to wireless but it an important thing worth noting for those interesting in buying this camera. EF-S (white square) lenses will NOT work with this camera, Only EF (red dot) lenses will work with this updated body. Our old 7D supported both so we’ll have to trade up on more of our gear because of this. This is a disappointment because half of the beauty of buying SLR is that the lenses don’t age like the bodies. The 10mm lens shown here is no longer compatible.

The new Mark IV body has been upgraded with a USB MicroB connector. USB3 is super fast and is needed for transferring its huge images and video.

With slow wireless transfer rates, direct capture of 4K video isn’t practical. Instead, a tethered shoot via USB cable is preferred so the data rate can keep up. If you control the camera with the remote control app the result will be reduced footage shaking and fast transfer times. This is something even more effective with fancy camera rigs.

The Canon 5D Mark IV has a series of presets that are super helpful for saving network settings. So when you switch between home and work networks you can assure your camera can easily be reconnected without having to re-enter network settings. This is also a great feature for a shared camera.

The Canon 5D Mark IV is definitely an incredible camera. The 4K video is gorgeous and the photos are absolutely gigantic. It is easy to use and amazing at capturing available light. I don’t know how practical it is to shoot video without swapping cards or using a cable, but it seems to be definitely practical and useful to utilize this wireless option if you are willing to deal with the complication of initial setup. Setup and use wasn’t as I initially expected, but it is definitely usable. 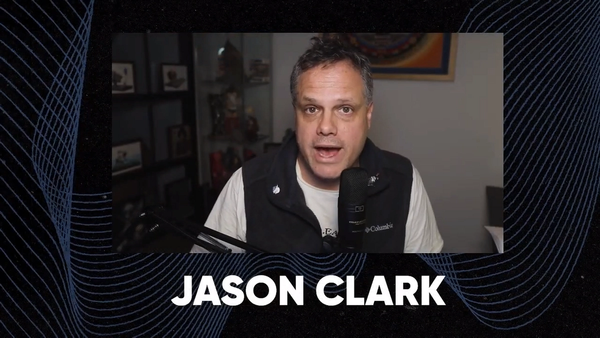 OBS Studio is an open-source, live streaming application that allows you to integrate graphics, videos, multiple camera sources, text, and more into its viewport, and more importantly, use that viewport as a webcam source.