Jason Clark Promoted To President of VIA Studio

VIA Studio is proud to announce Jason Clark has been promoted to the position of President/Creative Director. Jason is a partner in VIA and has taken on more responsibility as the company has grown. He assumes the president role from Kelly McKnight, who has served as President and CEO for the past 14 years. McKnight retains his title of CEO.

Jason oversees the day-to-day operations of the business, as well as taking a supervisory role in the creative direction of the company and its clients. 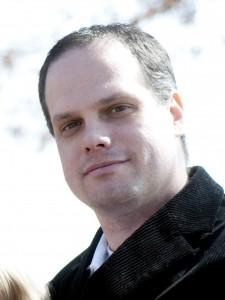 Clark joined the company in 2003 after having worked at Power Creative and Corvus Digital, as well as having a successful career in music and event production. Clark is a Louisville native and is currently President of the Louisville Graphic Design Association.